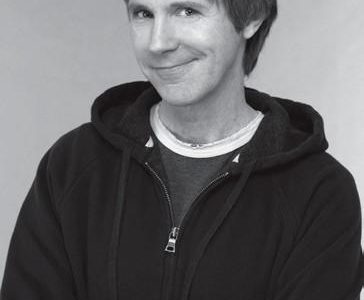 Lots of laughs with Dana Carvey 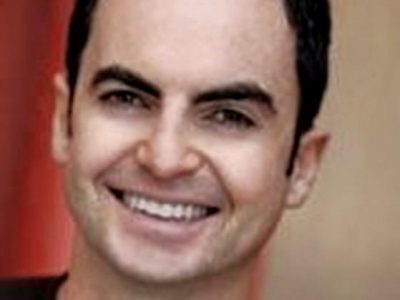 Mark Feigin, a 40-year-old Agoura Hills resident, is out on bail following charges he committed a hate crime by threatening to kill Muslims at the Islamic Center of Southern California in Koreatown. According to various news reports, Feigin called the center on Sept. 19 and left several hate-filled messages. The following day he reportedly threatened to kill Muslims at the […]

Westlake Properties Inc., owner of the Westlake Inn, has filed an application with the city to build a 23,000-square-foot spa facility. The 17-acre property at 31943 Agoura Road is home to a 141- room hotel and three restaurants: Stonehaus, Bogies and Mediterraneo. Some neighboring homeowners are concerned that a spa expansion will make noise and traffic problems in the area […] 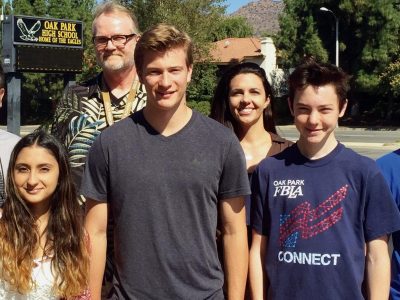 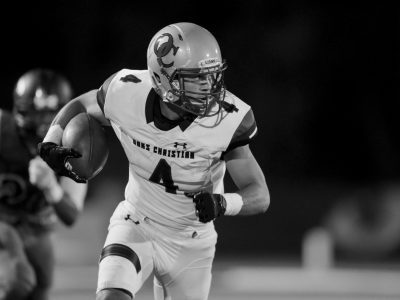 Who needs defensive stops when a team’s offense fires on all cylinders? It’ll be another shootout when Oaks Christian High’s football team travels to take on St. Bonaventure at Ventura High’s Larrabee Stadium. The Marmonte League foes are similar in many ways. “Defensively, they’ve had trouble—but so have we,” Oaks Christian head coach Jim Benkert said. “We’re maybe a little […]