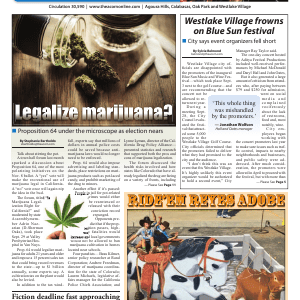 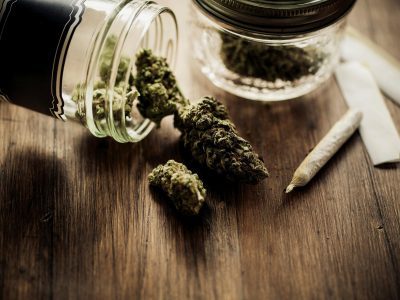 Proposition 64 under the microscope as election nears

Talk about stirring the pot. A town hall forum last month sparked a discussion about Proposition 64, one of the most polarizing initiatives on the Nov. 8 ballot. A “yes” vote will make the recreational use of marijuana legal in California. A “no” vote once will again nip the idea in the bud. The forum, titled “Is Marijuana Legalization Right […]


I heard a story today that I need to share with the readers of this paper. I went to Brown Bags and Books at the Westlake Village Library at noontime. The book we were discussing was “Between the World and Me” by Ta-Nehisi Coates. A couple of new women joined us for this discussion, which centers around the issue of […] 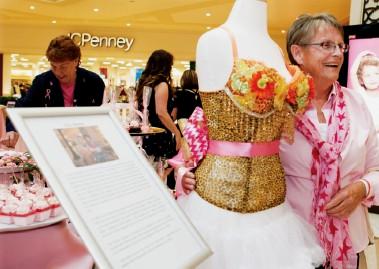 Quick response is needed for strokes

By Behzad Ourmazdi
Special to The Acorn

Each year in the U.S. about 800,000 Americans have a stroke, and on average, 130,000 Americans are killed by it. This makes strokes the third-leading cause of death in the U.S. In addition, strokes are the leading cause of serious long-term disability, with more than 4.4 million stroke victims living currently. When recognizing stroke signs and the symptoms of sudden […]

Westlake Village city officials are disappointed with the promoters of the inaugural Blue Sun Music and Wine Festival— which took place Sept. 3 next to the golf course—and are recommending that the concert not be allowed to return next year. During a meeting Sept. 28, the City Council evaluated the festival that attracted some 5,000 people to the Westlake Village […]


I think Henry Stern is the best candidate for state Senate. He is the best candidate because of his knowledge of the issues, his concern about protecting the people he represents and his experience in Sacramento. I have listened to Henry and believe his knowledge of the issues and his position on those issues will best represent Ventura County. In […]

People were allegedly stocking up on bottled water, flashlights, batteries, canned food, first aid supplies, tools and other emergency preparedness items because scientists said California’s San Andreas Fault was “locked, loaded and ready to roll.” These scientists even set a date. Since when can we predict earthquakes? “First of all: Don’t worry about it,” I said to my wife and […]


The Oaks mall, part of the Macerich portfolio of retail properties, is presenting four new restaurants: Urban Plates, Pizza- Rev, Chipotle Mexican Grill and DeLiteFul. These fresh, fast-casual and sit-down establishments will bring the total to 12 dining selections at the mall in addition to its array of food court eateries. Urban Plates: This California chain of restaurants offers fresh […] 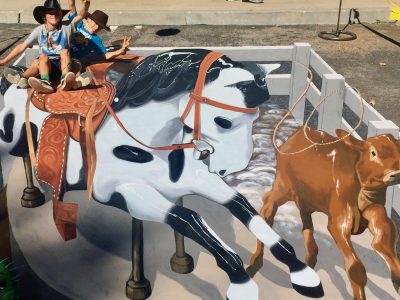 
ALL ABOARD—Joey and Jack Tarascio of Thousand Oaks ride a wild pony at last weekend’s Reyes Adobe Days Festival. Actually—if you can believe it—the boys are sitting on the flat ground atop a three-dimensional painting by Tracy Lee Stum, the festival’s featured artist. The four-day event was well-received and offered something for the whole family. For more photos and information, […]