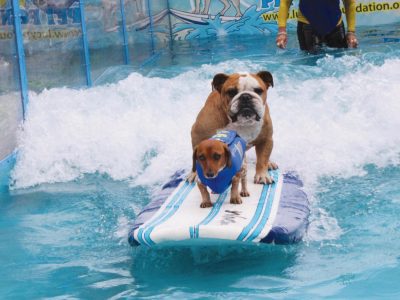 Surf’s up for parade pooches


The surf will be up in Thousand Oaks when the Lucy Pet Gnarly Crank’n K-9 Wave Maker arrives in town to audition local surfing canines for a spot on a 2017 Rose Parade float. All Los Angeles and Thousand Oaks area pet owners can bring their dogs to audition from 9 a.m. to 5 p.m. Sun., Oct. 16 at the […]


The third annual Rotary Club of Westlake Village Sunrise’s poker tournament to benefit the Triunfo YMCA will take place Sat., Oct. 8 at the Westlake Yacht Club, 32123 Lindero Canyon Road. Poker lessons will run from 5 to 6 p.m. followed by the tournament from 6 to 11 p.m., when a winner will be announced. Fleming’s Steakhouse will provide food. […]

Students go on expedition to Honduras


Five Louisville High School students, along with their biology teacher, Anthony Cantatore, and an adult chaperone, took a two-week scientific expedition in Honduras overseen by Operation Wallacea, known as Opwall. Opwall conducts biological and conservation research around the world. For the first week of the expedition, the Louisville group camped out in the cloud forest of Cusuco National Park, where […]