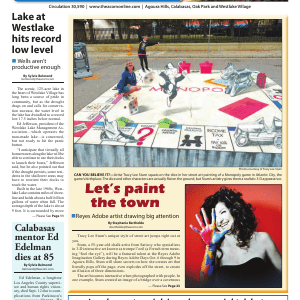 
Agoura Hills A resident on Hempstead Drive reported that someone broke into her home and ransacked through some drawers and other areas while she and her family were away Sept. 9. A woman reported that the driver of a tow truck caused $500 to her side mirror. The Sept. 2 incident happened after she and the truck driver argued about […] 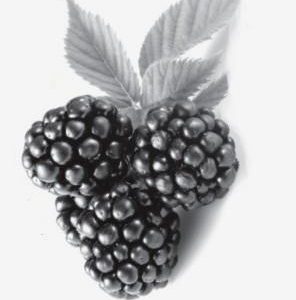 You can’t keep a wild blackberry down

If a hiker chanced to take a Rip van Winkle-type siesta in a shady glade fringed in native California blackberry, a squad of rescuers armed with machetes would be required to free the poor soul from the vining stems’ grip. Rampant and rapid-growing, with long trailing stems bristling with teensy reddish prickles, the blackberry (Rubus ursinus) forms dense thatches of […] 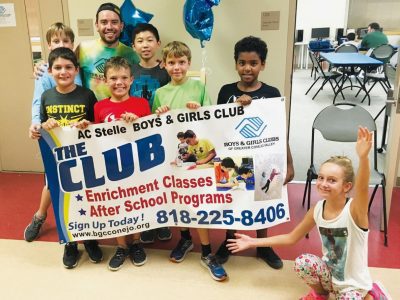 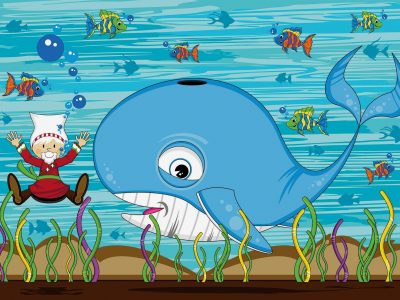 In concluding my series on animals, I’d like to share some favorite Bible stories involving wildlife and domestic beasts. Jonah’s whale (Jonah 1:17, chapter 2): When God told Jonah to preach to the people of Nineveh, the reluctant prophet promptly booked passage on a ship going in the opposite direction. But a storm arose, nearly sinking the vessel, and Jonah […]

California is the first state in the nation to legalize lane splitting, a controversial practice by motorcyclists that advocates say decreases the likelihood of a fatal accident. Gov. Jerry Brown signed Assembly Bill 51 into law last month, spelling out the do’s and don’ts of lane-splitting in the California Vehicle Code. Lane-splitting involves “driving a motorcycle . . . that […]

Will address quality of life, education 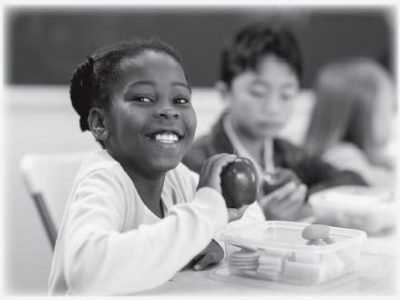 By Lorraine Burke
Special to The Acorn

You’ve got the new clothes and shoes, the backpacks and supplies. You’re finally ready to send your kids back to school. But have you taken time to think about how you’re fueling them for the year ahead? It all starts with a nutritional breakfast. Over the years, various studies have shown that kids who eat breakfast do better in school, […]


Temple Adat Elohim will screen the documentary “Roadmap Geneis” at 7 p.m. Sat., Sept. 24 at the temple, 2420 E. Hillcrest Drive, thousand Oaks. This film makes the case that the Book of Genesis is a roadmap containing guideposts on how to live a productive and fulfilling life the will help our society lift itself out of its current decline […]


The number of registered motorcyclists in California continues to grow at a steady pace, and anybody who’s ever driven a street bike, a sport bike or a cruiser knows the flat-out thrill that goes along with it. Revving up and hitting the open road brings an utter exhilaration that’s hard to describe. Problem is, much of the motorcycling that’s done […]