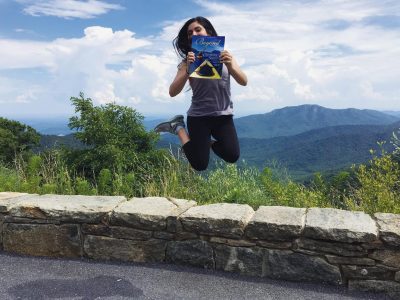 We have a winner!


#BEYONDSAVORSSUMMER—Congratulations to Leila Tebyani who won a four-pack of movie tickets and popcorn at Muvico Theaters for her photo entry in Beyond the Acorn magazine’s social media contest. Leila is savoring summer at Shenandoah National Park in Virginia. See the Beyond magazine at www.beyondtheacorn.net. 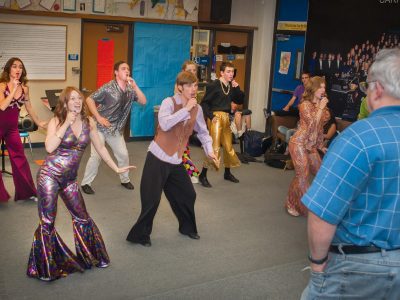 Two local schools have again been identified among the nation’s best in Newsweek magazine’s annual analysis of high schools across the country. Recognition of the top 500 high schools in the United States was based on Newsweek’s study of more than 16,000 public high schools, including magnet and charter schools. Oak Park and Westlake high schools were the only two […]