In celebration of its 10th year in business, Victory Gymnastics Academy will host a free Family Fun-Raiser to thank the community for its years of support from 6 to 8 p.m. Fri., Aug. 26 at 2330 Teller Road, Newbury Park. While entry to the community event is free, attendees are asked to bring donations of new school backpacks or school […] 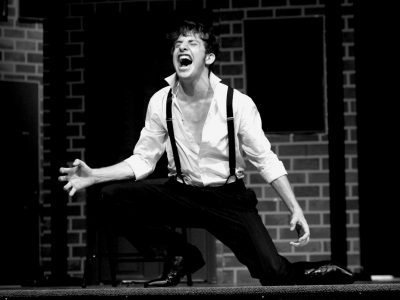 Good and evil plays out in musical adaptation of classic tale

“You’re not yourself today, sir,” says manservant Poole to Dr. Henry Jekyll, an understatement if there ever was one. The line comes from “Jekyll and Hyde,” a musical adaptation of Robert Louis Stevenson’s novella, “The Strange Case of Dr. Jekyll and Mr. Hyde,” that’s being staged now by Curtain Call Youth Theatre at the Newbury Adventist Academy in Newbury Park. […] 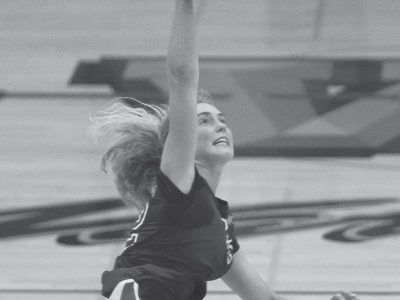 Help save the 805 area code


The California Public Utilities Commission has recently informed the public that they have scheduled a group of three public hearings and will strongly consider an area code overlay or split of the 805 area code next year. Besides affecting our collective identity, a new code will require everyone to dial 11 digits for all calls, including local calls, and will […] 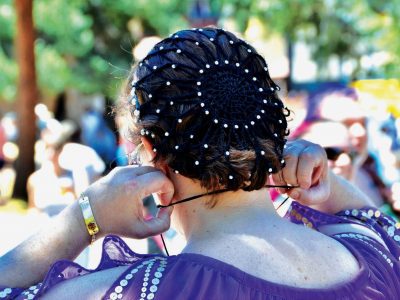 Visiting yard sales via bicycle in lush, breezy, beautiful, lake-fringing neighborhoods in Westlake Village is a delight. Unfortunately, I’m not a very focused yard-sale troller, finding it impossible to resist some oddball item with a 50-cent price tag. So it came to pass that I brought home, balanced across my bicycle’s handlebars, a flimsy wooden stake with what appeared to […]

Woody Allen is the Energizer Bunny of film. In the mid-’60s, Allen bought a Japanese spy movie, “International Secret Police: Key of Keys,” removed the voice track and replaced it with a comedy script he had written. He called it “What’s Up, Tiger Lily?” It was his directorial debut. In the 50 years since, he’s directed and released almost a […] 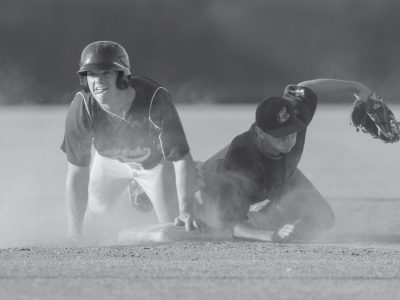 In a cloud of dust

Conejo Oaks baseball team savors one of their best seasons ever

It wasn’t a long, hot summer for the Conejo Oaks. They enjoyed their day in the sun. The Oaks, a collegiate woodbat team, enjoyed one of their best seasons, reaching the California Collegiate League championship game on July 31 at the MLB Urban Youth Academy in Compton. The Oaks dropped the title bout 5-2 against league powerhouse Santa Barbara Foresters, […] 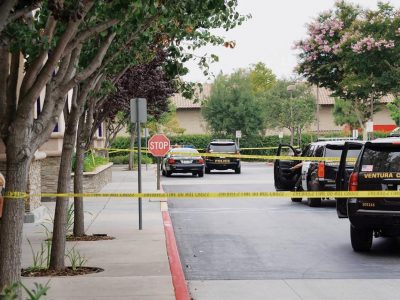 The cause of death not determined

Authorities have released the name of the Newbury Park man who was found dead by a passer-by at a local shopping center Saturday morning. The body of 28-year-old Matthew Thompson was discovered around 6:30 a.m. Aug. 6 in the parking lot of Kohl’s on Newbury Road after a call came in to sheriff’s 911 dispatch. He was pronounced dead at […] 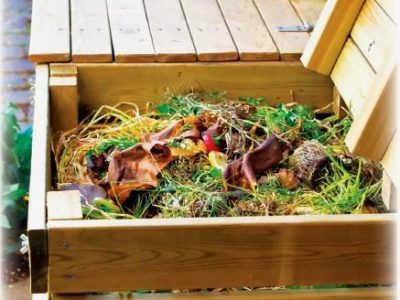 COMMENTARY /// Eye on the Environment

If you recycle yard clippings in your curbside cart, you are already part of the local compost-making process. But if you are not using compost in your landscape, you are missing out on the best part. High quality compost available in Ventura County can improve your garden soil, boost plant growth and strengthen your landscape’s resistance to disease and drought. […] 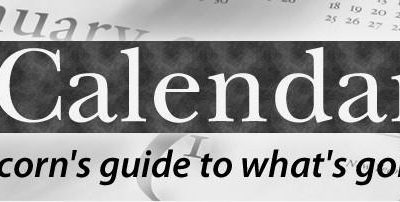