Handweavers and spinners guild is honored at luncheon


The Ventura County Handweavers and Spinners Guild was recently honored at a luncheon for the club’s longterm participation in the annual Ventura County Fair. The superintendents of the Agriculture Building, where exhibits have taken place since 1996, presented the guild with the Spotlight on Volunteers Award. The guild began its partnership with the fair in 1970 when the club was […] 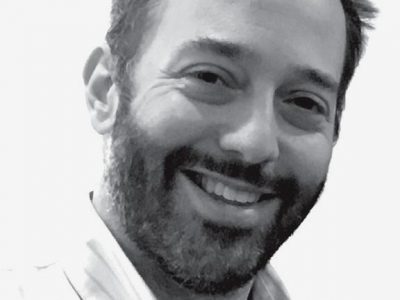 
Temple Aliyah recently hired Rabbi Benjamin Goldstein as the new second rabbi. Goldstein spent the last five years as the spiritual leader of Temple Beth El Mekor Chayim in Cranford, N.J. He is a graduate of the Ziegler School of Rabbinic Studies of American Jewish University in Los Angeles. While living in Los Angeles, Goldstein worked for three years at […]