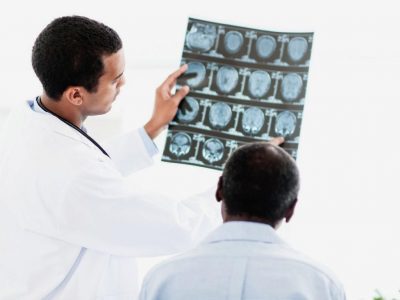 Tips on helping the aging brain

By Melody Stopher
Special to The Acorn

We jokingly call them “senior moments,” those times when the name of your dentist is on the tip of your tongue but you can’t quite remember it, or a frantic search for your car keys ends when you discover them next to the carton of milk in your refrigerator. Usually, these are common and harmless lapses in memory. At other […] 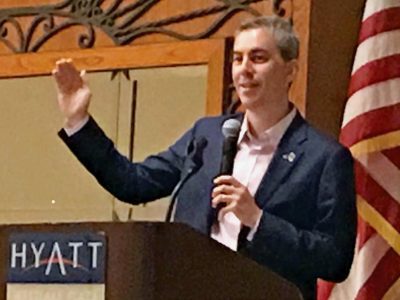 For Kevin Demoff, it was a nobrainer to have the Rams return to Southern California. Talking to National Football League leadership a year ago about why the organization should set up shop in the Conejo Valley, the franchise’s chief operating officer said he went through a litany of reasons why the area was the perfect place to relocate the team. […] 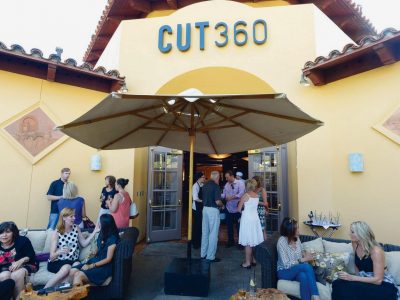 New steak restaurant a cut above


WELL DONE—Above, guests gather on the patio during a grand opening celebration for Cut 360 on June 23 in Thousand Oaks. Below, Bennett Quintard, right, a waiter at Cut 360, offers a serving of ahi tuna poke to Kelli Brodie, left, of Woodland Hills and Robin Kolstad of Playa del Rey. Cut 360 calls itself a churrascaria, a restaurant where […] 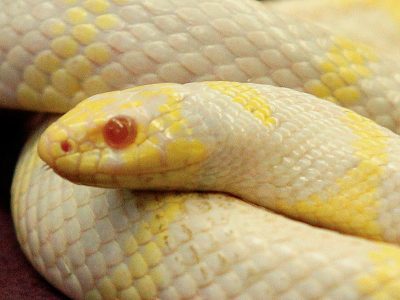 
SNAKES ALIVE!—Daisy is a female yellow and white King snake. She would make a good first snake. If you would like to adopt Daisy, ask for ID No. A4962641 at the Agoura Hills Animal Shelter, 29525 Agoura road. Occasionally pets have already been adopted, so check http://animalcare.lacounty.gov before visiting. 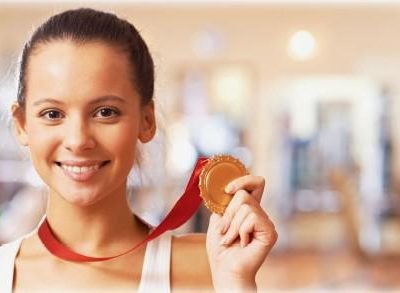 The ‘84 Olympics are the gift that keeps on giving

The 1984 Summer Olympics were so successful that three decades later, some of the $93 million in profits from the games are still being used to keep Conejo Valley youngsters active and hundreds of Southern California afterschool sports programs running. The LA84 Foundation, a Los Angeles-based charity that was given a mission to put the profits to good use, has […]

Time to celebrate the red, white and pow-pow-pow

It’s Fourth of July again, and in honor of our free nation, there will be no eating hot dogs in the backyard, no buying fireworks at the fireworks stand and no going to the fireworks show at the park. Like the good Americans we are, my family is going to eat lasagna, revel in the air-conditioned rooms of our home […] 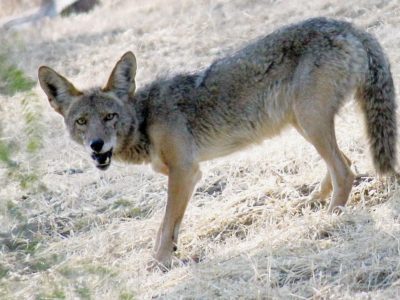 Beach mania arrives with the end of the school year and a spike in temperature. This summer, the stretch of Kanan Road from Agoura Hills south to Pacific Coast Highway has echoed daily with police sirens as beachgoers blaze a record pace to reach the shore. My rural Agoura community is nestled far below Kanan, yet the wailing sirens resound […] 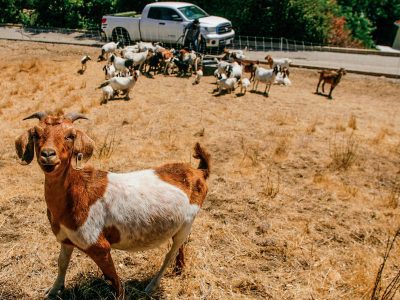 Someone’s got their goat

The herd of goats trucked in from Coalinga, Calif., to Agoura Hills each year to remove fireprone brush in the Morrison Ranch neighborhood were threatened recently by an unlikely foe—the Agoura Animal Shelter. A confrontation started June 14 when a shelter volunteer lodged a complaint after seeing a herding dog that belonged to goat owner Joseph Choi inside a cage. […] 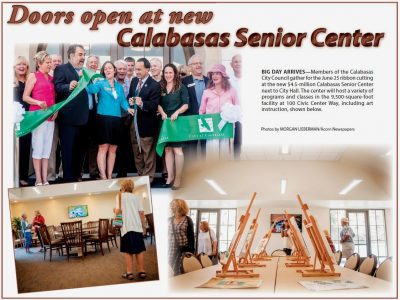 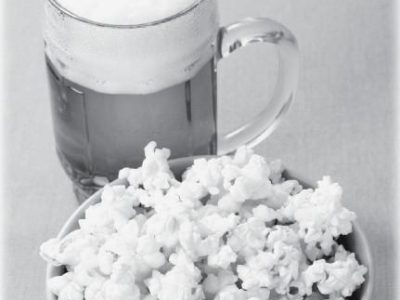 Let’s take in a drink and a movie

Moviegoers in Calabasas will soon be able to have wine, beer or a cocktail while they watch films at the Edwards Calabasas 6 theater in The Commons. The Calabasas City Council gave the OK at a meeting last week to allow Regal Cinemas to sell alcoholic beverages for onsite consumption. Regal is the parent company of the Edwards theater chain. […]