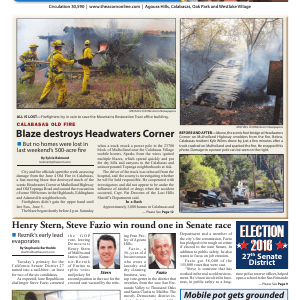 
Right now it’s 9:40 a.m. Sunday. As I sit in my backyard I hear the motorcycles and cars racing by on Mulholland Highway, which is where I live. From where I sit, I’d like to make an official request directed at the sheriff’s station. Please write an open letter in The Acorn to the residents of Mulholland Highway explaining to […] 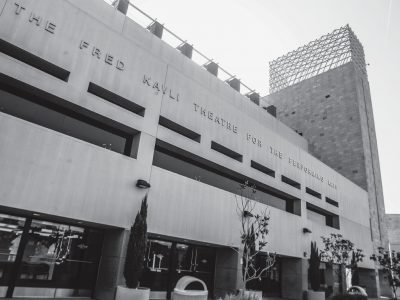 Alliance for Arts, TOCAP Foundation to become one

Two theater organizations are taking a final bow, but don’t expect their members to be waiting in the wings anytime soon. Plans are for the Alliance for the Arts and the Thousand Oaks Civic Arts Plaza Foundation to merge—with the help of a $4-million influx from the city’s general fund reserves—by January 2017, assuring the future of both, and of […] 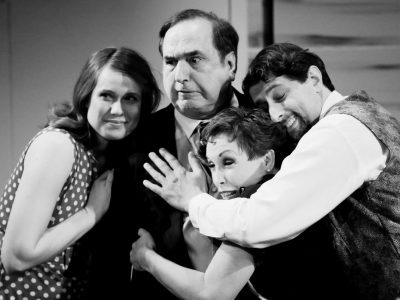 The question one asks after witnessing the rollicking rollercoaster comedy “Figaro”: What took them so long to come up with the play? Charles Morey’s adaptation of the 18th century farce that inspired Mozart’s opera “The Marriage of Figaro” is only a few years old (it first appeared off-Broadway in 2012), but it is quickly becoming a favorite in the riotous […] 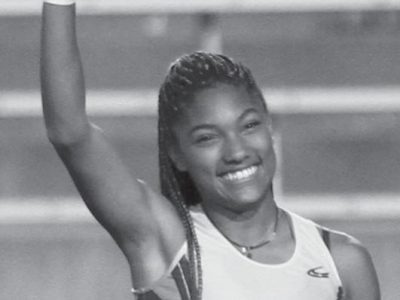 Triple-digit temperatures couldn’t keep fans away from the CIF State Track and Field Championship last weekend in Clovis. All who braved the heat were treated to a show, which included elite performances from high school athletes from Agoura, Calabasas, Moorpark, Oak Park, Oaks Christian, Rio Mesa, Thousand Oaks and Westlake. Agoura’s Tara Davis was a star among stars. The junior […]


Calabasas can only maintain a sustainable economy and be a place that people want to visit and where we, as citizens, want to live if we fiercely protect the three things that make Calabasas unique: An amazing scenery of rolling hills, unspoiled hillsides, oak woodlands, canyons, creeks, wildlife and trails; An exciting history featuring the Tongva and Chumash, Juan Bautista […] 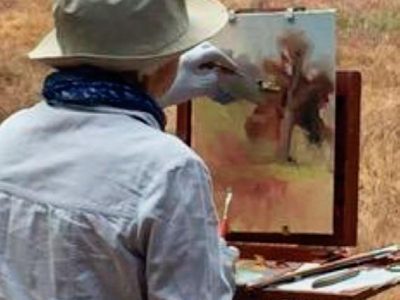 
The Allied Artists of the Santa Monica Mountains and Seashore will host a paint-out at 9 a.m. Sat., June 11 at Nicholas Canyon Beach, 33850 PCH, Malibu. The Allied Artists organization is comprised of volunteer artists dedicated to preserving the beauty of the Santa Monica Mountains National Recreation Area and beaches through art. The group has monthly paintouts, demos and […]

‘The Lobster’ takes effort to enjoy

Movie is either brilliant or boring

Movies that take a risk to tell a story you’ve not seen in a way you might never have imagined often require you to bring as much to them as they do to you. Ultimately, you need to determine if there’s a story worth following, if the juice is worth the squeezing. That’s the case with “The Lobster.” If you’re […] 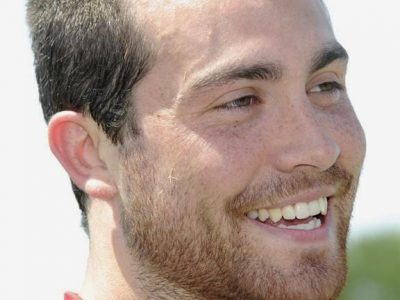 Richard Mullaney will never forget his first experience as a Houston Texan. “I remember walking in the first day,” Mullaney said, “and J.J. Watt introduced himself to me. I thought, ‘I’m about to be J.J. Watt’s teammate.’” Mullaney, a 2011 Thousand Oaks High graduate, gained dozens of new teammates when he signed a three-year contract with the Texans as an […] 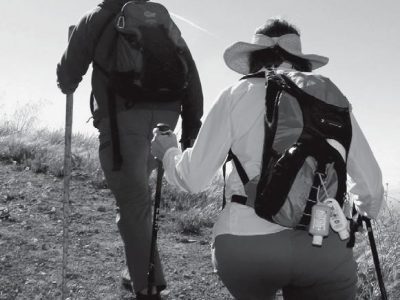 
U.S. Secretary of the Interior Sally Jewell and National Park Service director Jonathan Jarvis made a June 3 announcement designating the recently completed Backbone Trail as part of the National Recreation Trail System. Sat., June 4 was National Trails Day and officials took advantage of the date to dedicate the opening of the 67-mile Backbone Trail, which stretches from Point […]