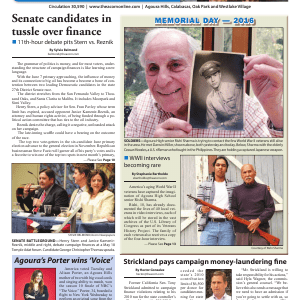 Bearded robber hits B of A bank in Oak Park


Leads are coming in as to the identity of a man who attempted to rob an Oak Park bank on Monday, authorities said. Around 1:30 p.m. May 23, a man wearing a fedora-style hat walked up to a teller at the Bank of America branch near the intersection of Kanan and Lindero Canyon roads and passed a note demanding money. […] 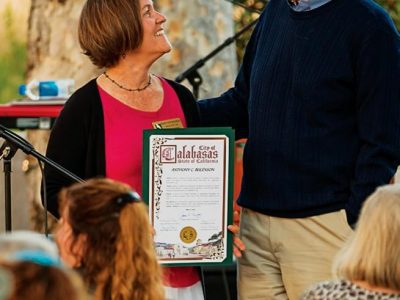 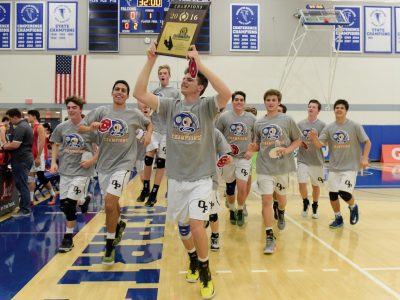 Oak Park High’s boys’ volleyball team gave retiring head coach Patrick Quinn an unforgettable parting gift. The Eagles toppled Burroughs of Burbank 25-20, 18-25, 25-16, 24-26, 15-8 on May 21 at Cerritos College to capture its second consecutive CIF-Southern Section Division 2 championship. The Eagles have won three section titles in the past five years with Quinn at the helm. […]

By Rajesh Khanna
Special to The Acorn

The FDA has deemed cross linking safe for the treatment of keratoconus eye disease, largely due to the efforts of the Massachusetts based Avedro company. Until now, because this treatment has only been done in FDA studies or off label in the U.S., it had been expensive and the protocols were often restrictive, so many doctors were hesitant to prescribe […]


Calabasas Someone at the Bob Smith Mini dealership on Calabasas Road reported that a man stole a $700 cellphone from a desk May 10. A thief stole a drawer containing $8,000 in cash from a home on Lido Court. The incident occurred between April 10 and May 11. A vandal caused $1,000 in damage throwing a stone that shattered a […]


Caltrans recently announced a new, free data-sharing partnership with Waze, the navigation app powered by drivers, in which the two will share data to provide the public with better traffic and road information. Under the agreement, Waze will share its free, anonymous traffic and incident-report data from its users with Caltrans, providing real-time travel information on roadways through Caltrans’ QuickMap […] 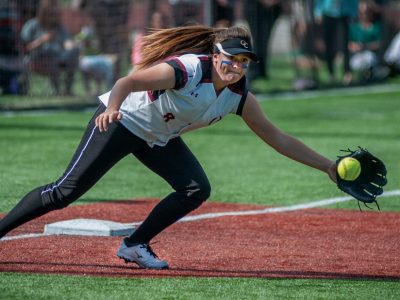 Kayla Ketring channeled her inner Willie Mays. The center fielder for the Oaks Christian High softball team established the tone in the Lions’ 6-1 win against visiting Camarillo in the second round of the CIFSouthern Section Division 2 playoffs on Tuesday afternoon. With two runners on base and one out in the top of the first inning, Camarillo’s Sara Silveyra […] 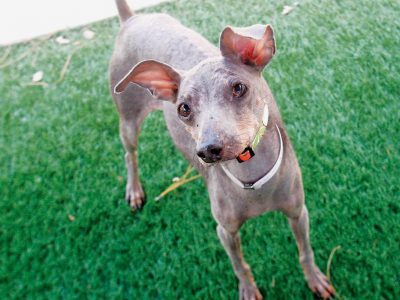 
LOOKING FOR A GOOD HOME—Lacey is an female gray and brown Miniature Pinscher/Chihuahua mix about 11 years old. She is good on a leash and is also good with other animals. She has alopecia, which makes her fur fall out. If you would like to adopt Lacey ask for ID No. A4110131 at the Agoura Hills Animal Shelter, 29525 Agoura […] 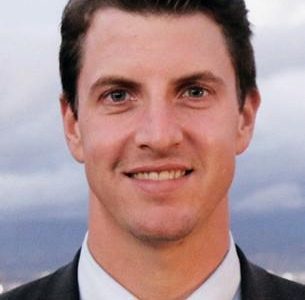 The sixth and final story in a series profiling candidates in the June primary election. Henry Stern, senior policy advisor for state Sen. Fran Pavley for the past four years, said he’s ready to fill his boss’ shoes in the California Senate. The 34-year-old Harvard graduate lives in Canoga Park and is one of five Democrats and one Republican running […]