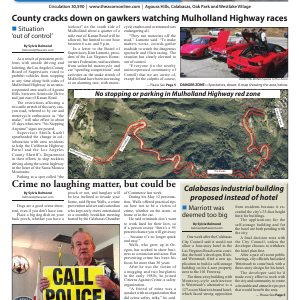 
Our state Sen. Fran Pavley’s term limited out. During her time in office she obtained an international reputation for clean air and clean water legislation. Now all her work is in danger as Chevron Oil is channeling huge amounts of money through PACs with benign-sounding names to Chevron’s choice candidate. Voters should look for the candidate whose flyers are paid […] 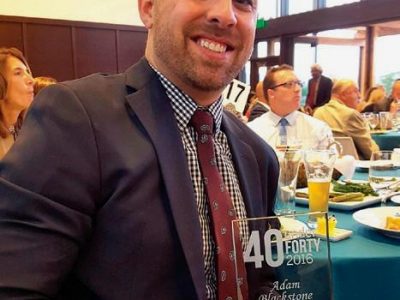 The young and successful, the movers and shakers in a variety of professions were celebrated April 28 at a 40 Under 40 event sponsored by the Greater Conejo Valley Chamber of Commerce. The gala at the Agoura Hills Recreation and Event Center offered a night of food, fun and hobnobbing for young adults who are making a difference in their […] 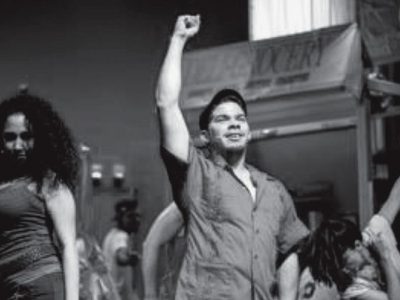 A family affair is going on at the Simi Valley Cultural Arts Center. And that’s not just because of the characters in “In the Heights,” the vibrant 2008 Tony award-winning musical that celebrates family and community in New York’s heavily Latino Washington Heights neighborhood. Three members of the cast, veteran actor Juan Carlos Cantu, and his two daughters, Tatiana and […] 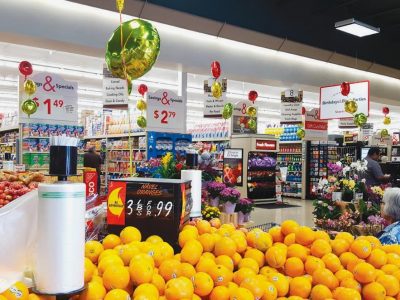 The new Smart & Final Extra in Westlake Village attracted a steady flow of customers when it opened its doors at 7 a.m. Wed., May 11. Carrying both individual and bulk items, the grocery replaces the short-lived Haggen store in the Westlake Village Marketplace. Westlake is one of the 33 store that Smart & Final is opening in California, said […] 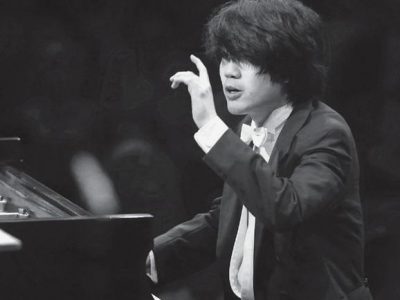 
The Great Music at Ascension free concert series will present a piano recital by award-winning pianist Sean Chen at 4 p.m. Sun., May 22 at Ascension Lutheran Church, 1600 E. Hillcrest Drive, Thousand Oaks. Chen grew up in Oak Park and now lives in Connecticut performing in concerts nationwide. He recently played with the New West Symphony. He is an […] 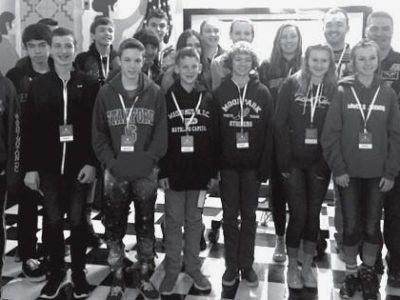 
Each year, the U.S. history curriculum for the eighth-grade class at Ascension Lutheran School in Thousand Oaks includes a journey to Washington, D.C. The class of 2016 traveled to the nation’s capital April 24 to 29. Among their experiences, the Department of the Interior recognized the students as participants in the Class Act project through the National Park Service. When […]


Agoura Hills A burglar stole a $300 cash register containing $200 in cash and caused $ 75 in damage breaking into the Yummy House restaurant in the 28700 block of Roadside Drive May 5. Calabasas A resident on Garrett Court reported May 4 that she was awakened by a person who was rummaging through her house. The man fled without […]