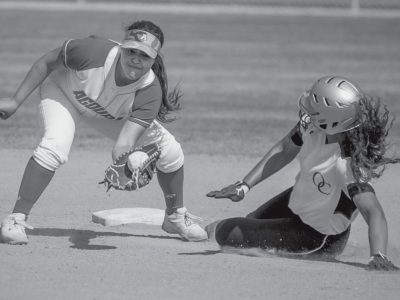 Taylor Burns heard voices from every direction. Her coach, Peter Ackermann, called timeout to offer advice. The words of her dad, Rich, lurked in the back of her mind: “Take a breath. Take a step back. You’ll never get this time again.” Her teammate, Kayla Ketring, told her to clear her mind and sing her favorite song. Burns relaxed while […] 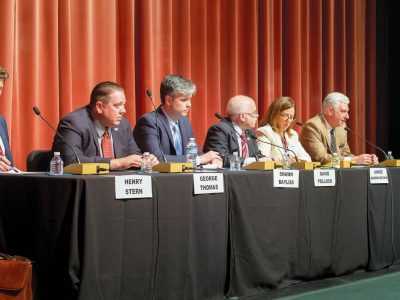 As the last of the Republican contenders bowed out of the presidential race leaving the GOP nomination wide open for Donald Trump, six candidates remained in the running for the state’s 27th District Senate seat. But unlike the presidential contest in which insults abound and substance is scarce, the Senate candidates discussed issues such as education, economy and public safety […] 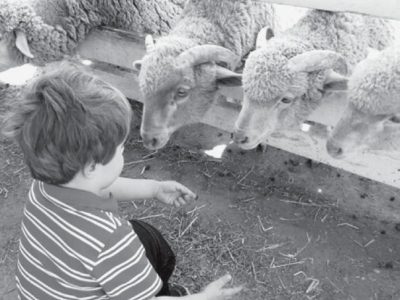 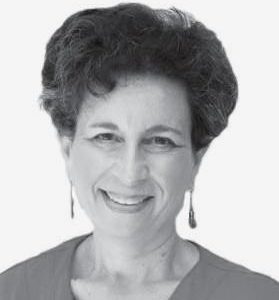 A year of change in college admissions

There are changes in the world of college admission every year. But in my 14 years as an independent college counselor, I have never seen more changes at one time than there are now. In standardized testing we have the new SAT, which debuted in March. The exam is now more similar to the ACT, though there are still differences. […]


Temple Adat Elohim will host a State Senate District 27 candidate forum open to the public at 7:30 p.m. Wed., May 18 at the temple, 2420 E. Hillcrest Drive, Thousand Oaks. The candidate forum is co-sponsored by Temple Etz Chaim, Congregation Or Ami and Valley Outreach Synagogue. Acorn managing editor John Loesing will serve as the moderator. All candidates have […] 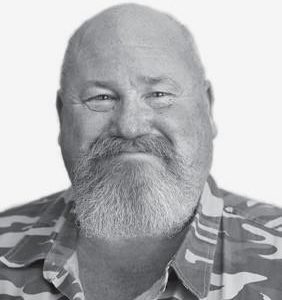 It seems now more than ever I get asked questions about trees that are dead, appear dead or are dying. It’s not surprising, I guess, considering the wet winter we almost had. El Niño sure was a bust, at least for those of us in Southern California. Remember back in the middle of autumn when all those meteorologists on TV […] 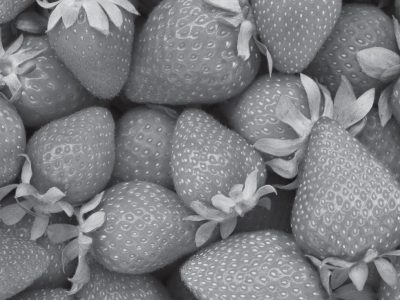 Strawberry festival is a fruity fete


The 33rd annual California Strawberry Festival will take place from 10 a.m. to 6:30 p.m. Sat. and Sun., May 21 and 22 on 15 acres at Strawberry Meadows of College Park, 3250 S. Rose Ave., Oxnard. Ranked nationwide among the top outdoor festivals, the fruity fete will have strawberries, live concerts on two stages, more than 200 fine arts and […] 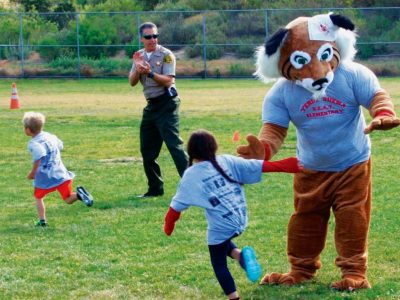 
GOOD TIMES—Students of Yerba Buena school in Agoura Hills run an obstacle course in the third annual Rock’n’Run fundraiser. Above is mascot Bobby the Bobcat and Dep. Dave Diestel. At right is first-grade teacher Cindy Walczuk.