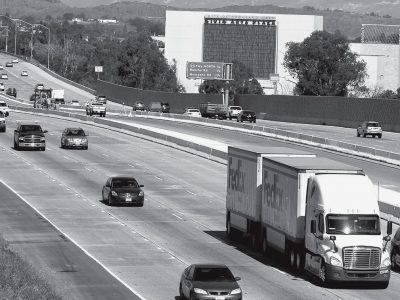 Construction on the 101-23 freeway interchange in Thousand Oaks, originally slated to finish this spring, is now expected to end in August. The Caltrans-led expansion of the county’s busiest interchange is in its 26th month. Work was delayed late last year when engineers discovered a sound wall intended for the south side of the 101 near Hampshire Road could not […] 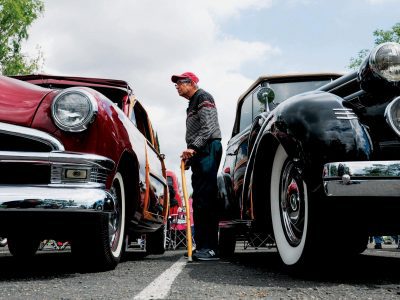 Let’s go to the street fair


The Conejo Valley Youth Orchestras invites student musicians to sit in on a rehearsal between 3:30 to 8 p.m. Thurs., April 28 in Westlake Village. Musicians wishing to learn more about CVYO can attend this free workshop. Seats are limited on a first-come, first-served basis. Participants need to bring their own instrument. Attendees will receive $5 off student admission to […] 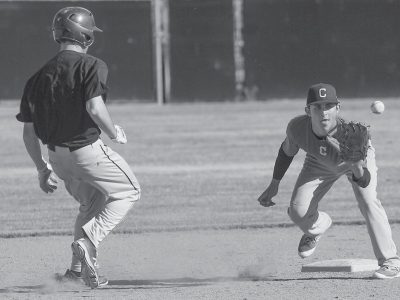 California is in a drought. It feels like a famine to the Coyotes. Calabasas High’s baseball team galloped to second place in the Marmonte League and won a first-round playoff game in the CIF-Southern Section Division 1 dance last year. This season has been a different story for the Coyotes, who entered the week with an 0-6 league record. “It’s […] 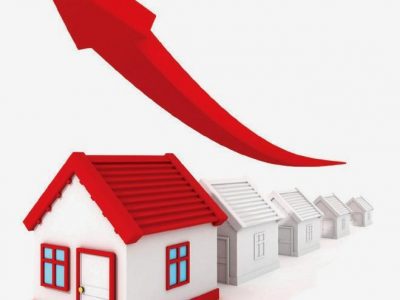 Monthly rents will more than double—and in some case nearly triple—for more than 100 families at the Malibu Canyon Apartments in Calabasas starting July 1 when subsidies offered through a county housing program expire. The cheaper rents, which benefited working families, will revert to the current market rate and force some residents to move out. But finding other affordable homes […]

Local wildlife ecologists use the term “living on the urban fringe” to describe how our homes creep up on open space and how the denizens of open space sometimes creep up on our homes. This is especially the case with rattlesnakes, masters of slithering where they please because few obstacles really faze them, except perhaps a really well-buried chicken wire […]


Artist John Luker’s day job isn’t a bore. As someone who works on habitat restoration projects for California State Parks, his “office” is in some of the most beautiful spots in the Santa Monica Mountains. His photography is being showcased through Fri., April 29 at the Santa Monica Mountains National Recreation Area Visitor Center at King Gillette Ranch, 27876 Mulholland […]

PLAY REVIEW /// ‘Shakespeare and the Beatles’

Allan Hunt’s “Shakespeare & the Beatles,” which played at the Hillcrest Center for the Arts in Thousand Oaks last weekend and will return April 22 through 24, is a fascinating attempt at combining two of England’s greatest literary assets in one show. It is staged by Cool Britannia, the new professional theater company whose slogan is “Great Theatre Steeped in […] 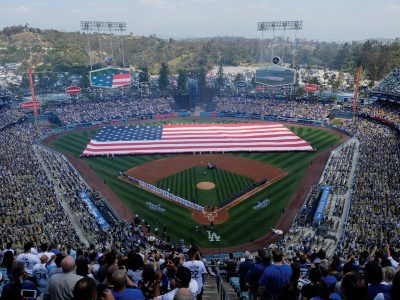 Dodger Stadium couldn’t contain all the excitement of Opening Day. The sea of fans draped in Dodger blue covered the stands and streets of Los Angeles before the Major League Baseball squad played the Arizona Diamondbacks in its home opener on Tuesday afternoon. A house on the newly renamed Vin Scully Avenue, formerly Elysian Park Avenue, was having a rager […]

The plan to make the long awaited Agoura Village come to life is finally moving ahead, and with it comes several proposals for new rental units to help ease the local housing shortage. Agoura Hills officials have long desired to turn the area along Agoura Road near Cornell and Kanan roads into a city hub that mixes stores, offices, hotels, […]