Tax season is here, and millions of Americans are in the midst of collecting their receipts, W-2s and all the other paperwork needed to satisfy the IRS and its voluminous and opaque tax code. It’s a boon year for California and Ventura County. The recession has eased and California’s coffers have $8 billion in reserves, a far cry from the […]


Senior Concerns will present a community seminar on “Travel Training for Seniors” from 4 to 5:30 p.m. Tues., March 15 at Senior Concerns, 401 Hodencamp Road, Thousand Oaks. Jose Perez, mobility coordinator for Thousand Oaks Transit, will introduce seniors to the local and regional transportation options available to get around town in a safe and fast manner. This seminar is […] 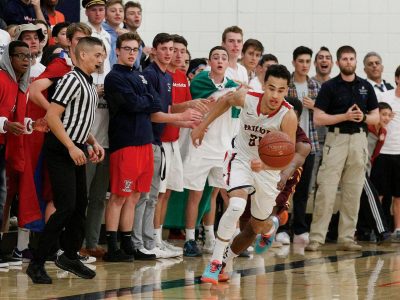 Patriots are off to the races 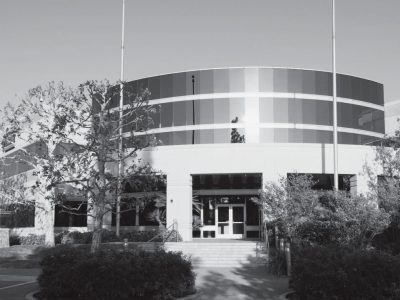 
Pepperdine University leased a 107,000-square-foot office building at 26750 Agoura Road in Calabasas. The building was formerly occupied by Spirent Communications, which moved last year to Liberty Canyon outside the city limits. Pepperdine leased the property for 10 years with options. The cost of the lease was not disclosed. Mike Tingus and Grant Fulkerson of Lee & Associates-LA North/Ventura represented […] 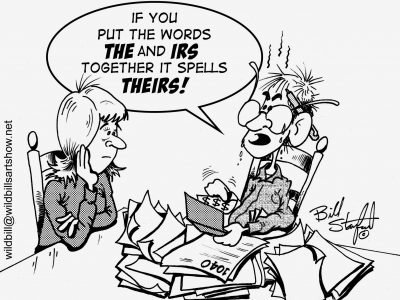 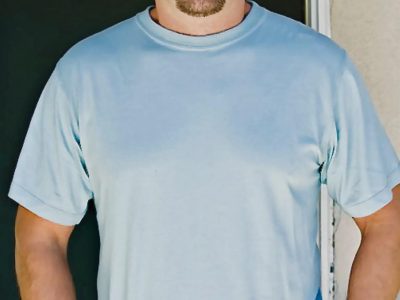 Movie magic was created in the triple Oscar-award-winning movie “The Revenant,” but mum’s the word from stuntman Tim Sitarz on how the riveting grizzly-bear scene that depicted a savage mauling of fur-trapper Hugh Glass came to life on the silver screen. Glass, whose real-life story was told in the film, was portrayed by actor Leonardo DiCaprio, who won his first […] 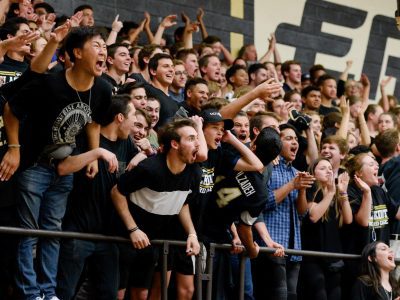 Oak Park High’s boys’ basketball team is one win away from hoisting its second CIF-Southern Section championship plaque. Two years after winning their first title, the Eagles (25-6 overall) earned a spot in the Division 3A championship game against Bonita (25-5). Tipoff is at 4 p.m. Sat., March 5 at the Honda Center in Anaheim. “With all the alumni and […]

Vintage Grocers in, Bristol Farms out


Vintage Grocers, the healthy foods market that set up shop two years ago at the Trancas center in Malibu, announced it will lease the space formerly occupied by Bristol Farms at The Promenade in Thousand Oaks. Bristol Farms’ lease expired, and it chose not to renew. “We’ve been there 20 years and our lease is over, so we basically started […]