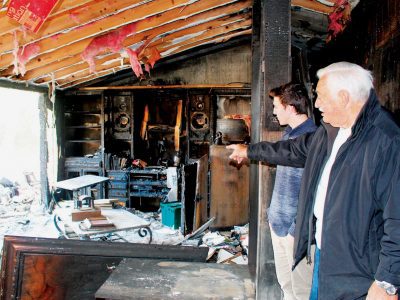 Heroic action in the face of danger

The smell of ash still lingers, even though the fire that destroyed 82-year-old Ron Lallone’s Calabasas home occurred two months ago, a few days after Thanksgiving. Though he lost his home, he’s kept his sense of humor. He placed a sign in front of his scorched property that asks, “So how did your deep-fried turkey turn out?” “People have to […] 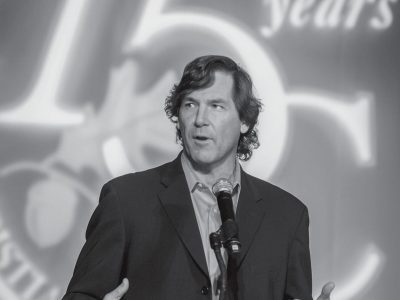 Founding board and faculty members celebrated the 15-year anniversary of Oaks Christian last week, giving special recognition to David Price and Dallas Price-Van Breda, the builders of the school who were considering a West Los Angeles location for their Christian values campus before deciding on Westlake Village. “The moment I saw it I knew this was the place,” Price said […] 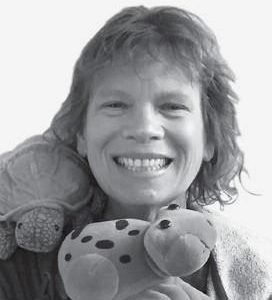 Point made about the proliferation of native cacti

Only four members of the cactus family occur naturally in the Santa Monica Mountains, and that’s certainly enough for anyone who has ever encountered coast cholla. All four species belong to the genus Opuntia, and all but one— the beavertail cactus, Opuntia basilaris—are characterized as “very spiny.” The beavertail is without spines. However, as local wildlife author Milt McAuley explains […]

Lindero Canyon Middle School’s auditorium will be converted into a jazz club and auction house for Jazz Nite 2016. The fundraiser, which starts at 5:30 p.m. Wed., Feb. 17, will benefit the school’s music program, which has more than 400 students enrolled in a number of concert and jazz bands, string ensembles, choirs and combos. The student A and B […] 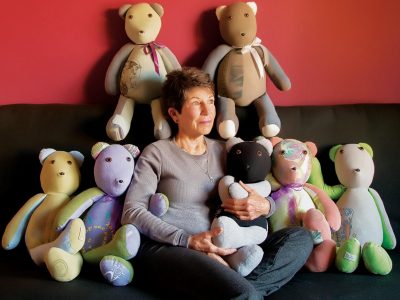 Handmade bears bring comfort to others

Woman sews the seeds of solace

With a compassionate heart and skilled hands, Harlene Roen of Agoura Hills transforms worn clothing into huggable stuffed bears that carry special meaning. Each handcrafted bear is made out of one or more articles of clothing that belonged to a person who died, to provide a lasting memory for their families. “I love to give back at this time of […] 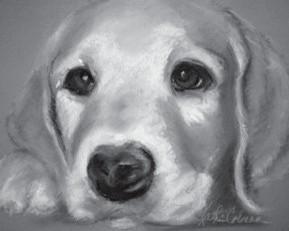 
The Pastel Society of the Gold Coast will host an exhibit of award-winning professional art Feb. 6 through March 2 at the Ojai Art Center, 113 S. Montgomery St., Ojai. The hours of the show, titled “I Love Pastels,” will be from noon to 4 p.m. daily except for Mondays when the center is closed. A meet-the-artists reception will run […] 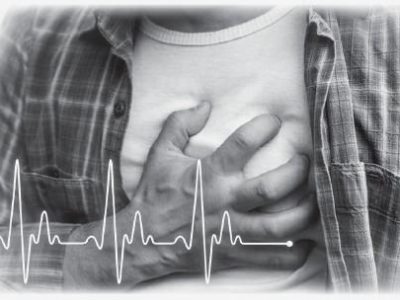 By Thanh Nguyen
Special to The Acorn

February is American Heart Month, so expect to see a slew of messages about taking care of your heart. If you consider yourself relatively healthy, you may be tempted to let this information just pass by without paying a lot of attention to it. The reality is that no one is 100 percent immune from heart health issues, including heart […]