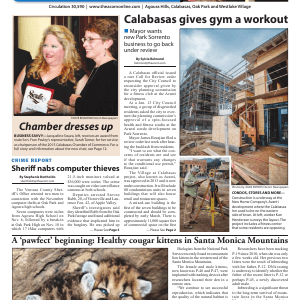 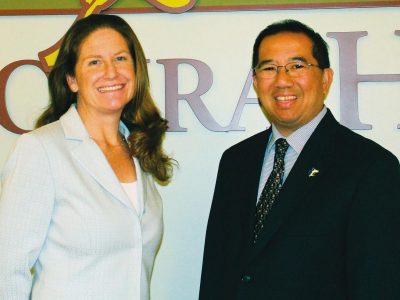 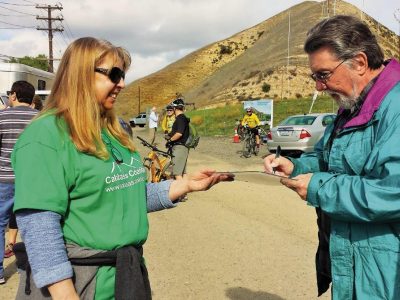 Building’s height is the main issue

Developers are entitled to put new buildings on their property, but they should do it with deference to the community, said leaders of a new coalition that opposes a hotel development on Las Virgenes Road in western Calabasas. More than two dozen hikers, bicyclists and equestrians joined Calabasas Coalition leaders at a vacant parcel just south of the 101 Freeway […]


Television journalist Catherine Crier, a former judge, will discuss the power of the Supreme Court and the role of politics during a free presentation at 7:30 p.m. Thurs., Feb. 4 at Cal Lutheran University’s Samuelson Chapel, 165 Chapel Lane on the Thousand Oaks campus. The talk is part of the university’s Artists and Speakers Series. Crier will reveal backstage maneuvering, […]

You have to wonder whether coyotes hang around in their spare time griping about humans as much as we gripe about them. How did this peculiar notion arise, that these canine cousins to our pet dogs might gather in the hills in the evening and, between howling choir practice sessions, rag on us? Recently every dog walker I encountered in […]

The case of a Thousand Oaks tanning salon owner accused of sexual molestation will finally go to trial—three years after his arrest. Gary Alan Haw, 52, of Agoura Hills was in Ventura County Superior Court Jan. 14 to hear a judge rule on a motion to dismiss all eight charges he is facing. Haw’s former defense attorney, David Lehr, had […] 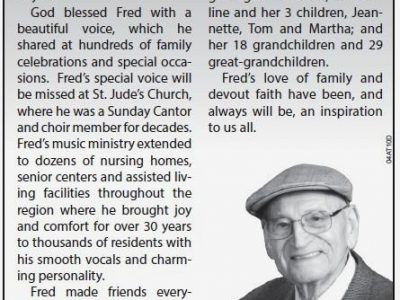 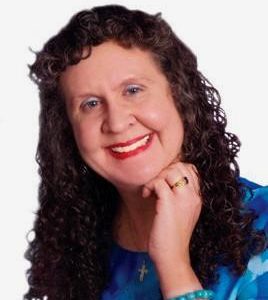 Freedom from the chains that bind

During my seminary studies, I’d be off campus on Fridays and return in the evening to say, “I just got out of jail!” That was true, because my field work experience was serving as the chaplain intern at DuPage County Jail in Illinois. My duties consisted of delivering copies of the Bible and Quran to the inmates, leading Bible studies, […]


Agoura Hills A shoplifter stole a glass water bong valued at $120 from a cigar and cigarette store in the 5600 block of Kanan Road Jan. 14. A resident on Lewis Road reported Jan. 12 that a $14,900 engagement ring was stolen from a bedroom dresser. A burglar stole a $300 drill and caused $500 in damage cutting a hole […]