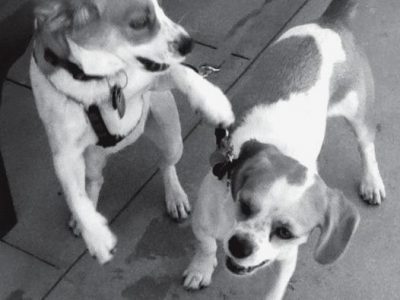 Not many local dog parks are built under heavy tree cover. My rural Agoura community decided to dedicate a narrow crooked strip of forested land we own as a leash-free play area. A dog park for the exclusive use of residents is quite a perk, so its quirky setting beneath overbearing trees and above a creek is generally accepted with […]


This is a follow-up to all the letters about the teens who built a tree house in the greenbelt. I happen to be one of those teens and it is time to get the story straight. Late one afternoon during the last few days of winter break my good friend called to ask me if I wanted to build a […]

The Reserve to host party Jan. 27


The Conejo Jewish Academy is starting its winter semester with dozens of learning opportunities offered to the community. Programs take place in the Center for Jewish Life, 30347 Canwood St., Agoura Hills. Courses are free unless a fee is listed. The following are a few of the study groups and courses available. To have a course catalogue mailed, call (818) […]