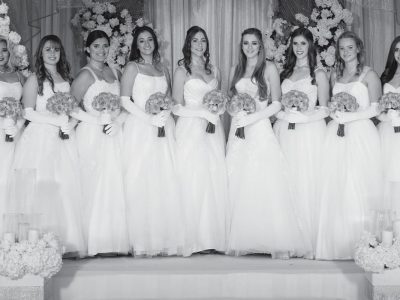 
The National Charity League Conejo Valley Chapter honored 13 debutantes at its 34th annual ball, “Once Upon a Time,” on Nov. 27 at the Four Seasons Hotel Westlake Village. The 2015 class collectively contributed over 4,300 community service hours, volunteering almost 2,000 of these hours as mother/daughter teams. The class also raised money in support of Manna during their 10th-grade […] 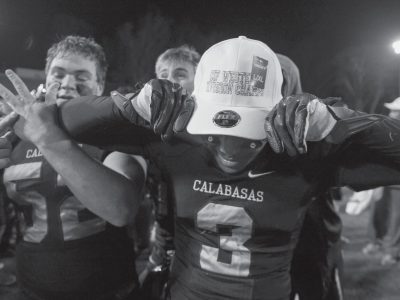 How the Western Division was won

There was never a doubt. Calabasas High’s football team, winless two seasons ago, was going to win a CIF-Southern Section Western Division title this year—it was just a matter of by how much. The star-studded Coyotes officially claimed the hardware with a 42-3 thrashing of Palos Verdes on Dec. 5, a day the City of Calabasas deemed “Calabasas High School […]