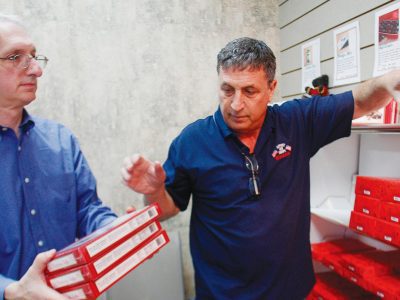 As the holiday shopping season begins, the Kiwanis Club of Thousand Oaks is opening its annual See’s Candy store for the sixth consecutive year. This year the store is at 1145 Lindero Canyon Road in the North Ranch Pavilions center— the club’s fourth location. The frequent moves are due in part to ever-tightening restrictions in regard to how close the […] 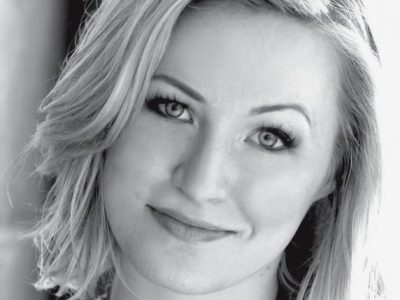 The musical version of “Elf,” the popular 2003 film starring Will Farrell, arrives in town this week, courtesy of Theater League’s national tour, with the costumes, sets and props no doubt carried by a festive sleigh accompanied by the sound of jingle bells. “Elf” is the ultimate feel-good musical, a high-energy, cottoncandy confection described by the Washington Post as being […] 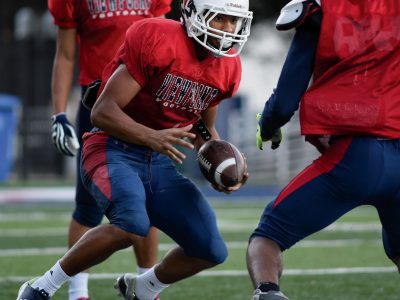 Michael Jones sat out his first five games of last season after transferring schools. He practiced with the scout team, waiting for a chance to lace up his cleats and don the red, white and blue of the Viewpoint High football team. Jones finally earned clearance from the CIF-Southern Section office: He could play on homecoming. He recorded a seasonhigh […] 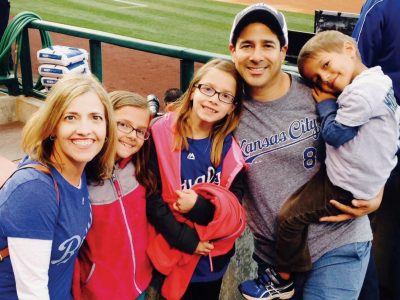 The Power of Books

The Solis family knows firsthand how reading can help a sick child. Books can help ease the anxiety that goes along with a hospital stay, said Mary Solis of Calabasas, whose family is heading a community book drive to benefit the Literally Healing Program at Children’s Hospital Los Angeles. Solis and her daughters, Isabella, 11, and Sophia, 9, spoke about […] 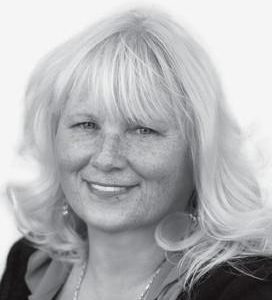 Wine lovers in the Conejo Valley should take note of the crop of vintners and tasting rooms that have taken root in this area. No longer do you have to travel to the Central Coast to taste the wonderful flavors of grapes grown right in the Santa Barbara and Santa Ynez areas. San Vicente Cellars in Westlake Village is making […] 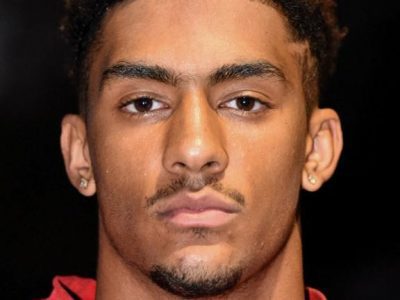 Get to know Michael Jones


Michael Jones, 17, is a senior captain for the Viewpoint High football team. The cornerback and wide receiver helped the Patriots win their first 11-man football playoff game Nov. 13, 49-0, against Montebello in the CIF-Southern Section Mid-Valley Divisionfirst round. He leads Viewpoint with five interceptions (including pick-six for 70 yards into the end zone last weekend) and he’s added […] 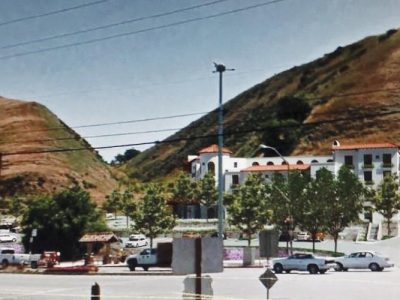 A second hotel also being discussed

A Malibu developer is moving forward with plans to build a 73,000-square-foot hotel on a 4-acre parcel on Las Virgenes Road next to the eastbound freeway on-ramp. The four-story hotel and 150 surrounding parking spaces would be built on a previously graded vacant commercial site at 26300 Rondell Road. The city recently completed an environmental study and said the proposed […]

Tree lighting at The Promenade


The Promenade at Westlake will have its annual Holiday Tree Lighting ceremony at 7:30 p.m. Fri., Nov. 20 at 100 Promenade Way, Westlake Village. The event will feature a winter wonderland show titled “Snow Much Fun,” singers, dancers, Santa, the lighting of the tree, snowfall, fireworks, holiday songs and reindeer. For more information, visit www.shoppromenade.com. 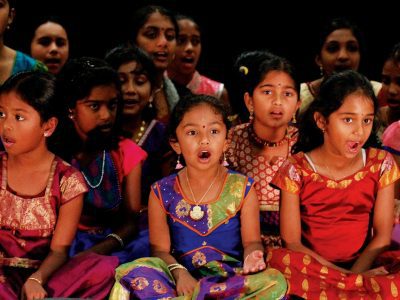 Sweet sounds from the East


MUSIC SOOTHES THE SOUL— At top, students sing during the sixth annual recital for the Swaramanjari School of Music held at White Oak Elementary on Nov. 15. At right, Shriya Matada, 9, of Simi Valley presents a song during the concert. Matada has been studying music for the past two years. The event also had student artwork on display and […]