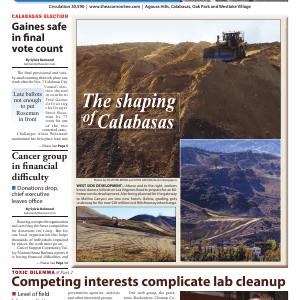 ‘Out of control,’ city manager says

There is a growing problem with paparazzi on Parkway Calabasas, City Manager Tony Coroalles told the Calabasas City Council at a recent meeting. After listening to a public safety report provided by the sheriff’s department, Coroalles asked police to ramp up patrols along the thoroughfare that leads in and out of The Oaks, a gated community where many celebrities live. […] 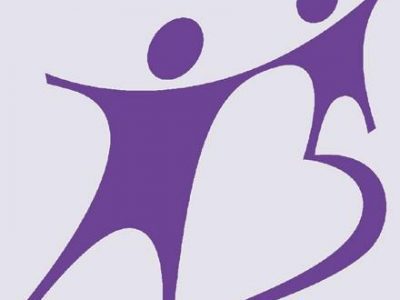 Donation truck will pick up clothing and household goods


Residents who want to get rid of gently used clothing, accessories and household goods can now recycle those items while also helping Big Brothers Big Sisters of Ventura County. The organization has entered into a partnership with Apogee Retail, a subsidiary of Savers, a nonprofit global chain of thrift stores. Donation trucks with the nonprofit’s logo will pick up clothing […] 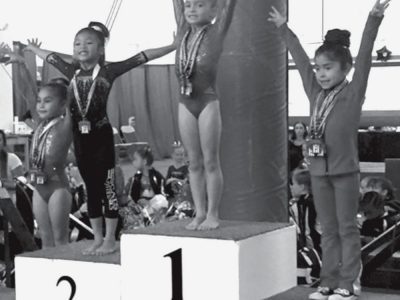 
Seven- year- old Victoria Grace Barton’s gymnastics ambitions got a kick start on Nov. 7 when she won the all around at the West Sectional Championships, a regional qualifying meet in Torrance. The Agoura Hills resident, a first-grader at Hillcrest Christian School, competed against 30 other athletes her age in four events. She won first place in floor, second place […]

Pooches usually have a nose for trouble

Years ago, before the advent of earbuds and sophisticated ways to portably plug into one’s own personal musical tastes, debate often would occur among car passengers over which radio station to listen to. Disagreements were epic over what constituted an acceptable sound to individual ears. That old “sound and fury” bickering came to mind this past summer during a whopper […] 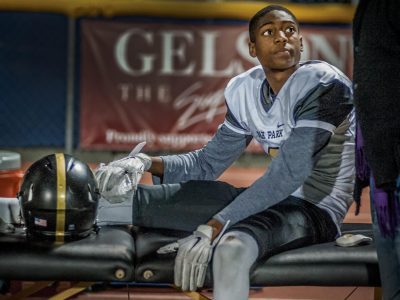 Look up, it’s crowded at the top

Unfurl the pigs in blankets. Toss the tinder into the barbecue pit. Get crazy with the Cheez Whiz. Everyone’s invited to the party. Well, almost everybody. Eleven of 12 high school football teams in the Marmonte, Camino and Canyon leagues qualified for the CIF-Southern Section postseason. Moorpark, 0-6 the past two years in the unforgiving Marmonte, is the only local […] 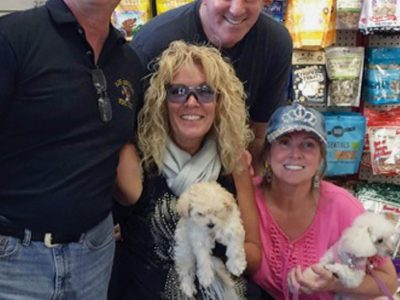 About three weeks ago, a random act of kindness by a local couple toward a U.S. Air Force veteran became contagious, and others stepped in to bring joy—and assistance—to the veteran’s life. Dyana, who asked that her last name not be used, stopped by Love’s Pets in Agoura Hills one day while her clothes were washing at a nearby laundromat. […] 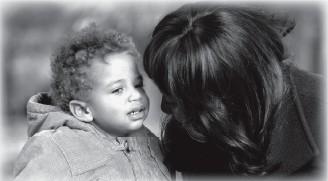 By Julie Wong
Special to The Acorn

The first few years of your child’s life are so exciting, as you watch a tiny, helpless newborn grow into an increasingly independent toddler and beyond. At the time a baby is born, most parents are thankful simply that he or she is healthy. In the months ahead, though, the focus often shifts to the child’s development: Is he or […] 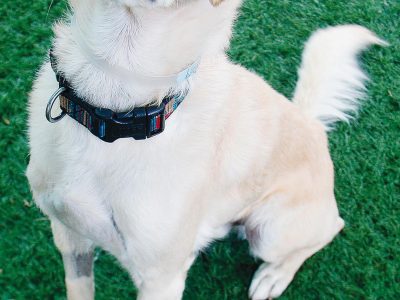 Pet of the Week


TOOTHY GRIN—Jack is a male yellow shorthair Chihuahua mix about 6 years old. He is playful and gets along with other dogs. If you would like to adopt Jack, ask for ID No. A4887159 at the Agoura Hills Animal Shelter, 29525 Agoura Road. Occasionally pets have already been adopted, so check www.animalcare. lacounty.gov before visiting the shelter.