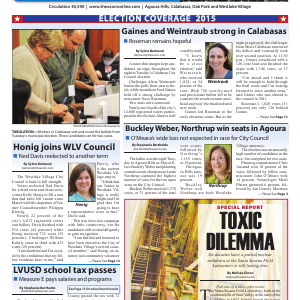 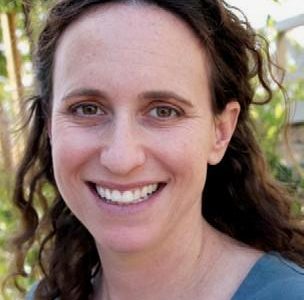 Gaines and Weintraub strong in Calabasas

A razor-thin margin kept candidates on edge throughout the night in Tuesday’s Calabasas City Council election. Challenger Alicia Weintraub lead at the polls from start to finish, while incumbent Fred Gaines held off a strong challenge by newcomer Steve Roseman. Two seats were contested. Nearly one-fourth of the city’s 14,800 registered voters participated in the election. Almost half voted by […] 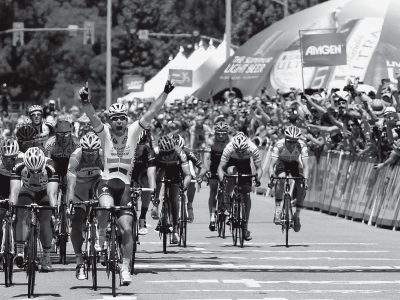 
The 2016 Amgen Tour of California, one of the largest sporting events in the country, will return to Thousand Oaks for the fifth time. The race will kick off in San Diego and conclude in Sacramento, covering nearly 800 miles of California terrain from May 15 through 22. World champions, Olympic medalists, top Tour de France competitors and other elite […] 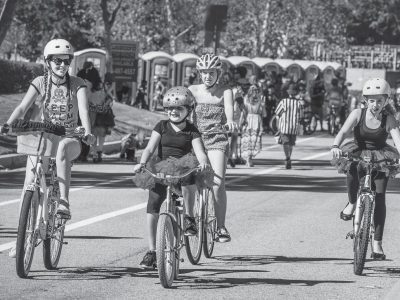 Spokes in the Oaks

Superheroes on Huffies, Transformers on Treks and witches on wheels of all sorts took to the road Saturday for Spokes in the Oaks. For the event, the first of its kind for the city, Thousand Oaks closed about two miles of roads in the Westlake area to allow bicycle riders and their skateboarding and scooter-riding brethren free access from 10 […] 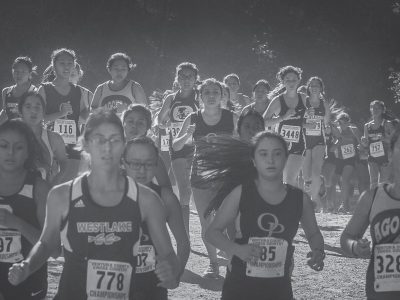 The finest runners in Acorn country gathered in Ojai for the Ventura County Cross Country Championships last weekend— and things got zany. “It’s always around Halloween so you get to see some crazy costumes,” Moorpark High girls’ coach Scott Mangers said of the annual county meet. Even a hideous, two-headed baby couldn’t keep the fans away from the action at […] 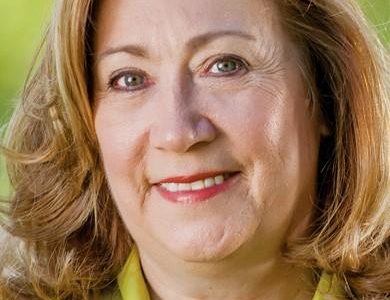 The ladies won the night Tuesday in Agoura Hills as Mayor Illece Buckley Weber and planning commissioner chairperson Linda Northrup captured the highest number of votes for the two open seats on the City Council. Buckley Weber received 1,378 votes, or 31 percent of the total vote count, followed by Northrup’s 1,155 votes, or 26 percent. The Agoura Hills turnout […] 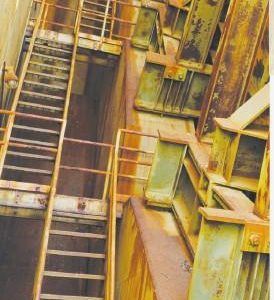 Part one of a three-part series The Santa Susana Field Laboratory, built in the southern hills of Simi Valley at the start of the Cold War in 1947, helped launch the nation into the space age. It also made history by aiding in the development of advanced rocket systems and weapons and by conducting nuclear experiments. But a long-debated toxic […] 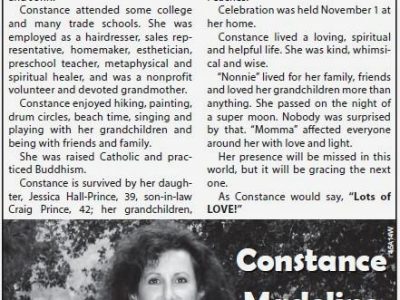