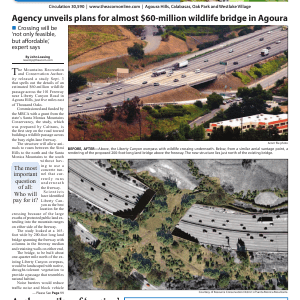 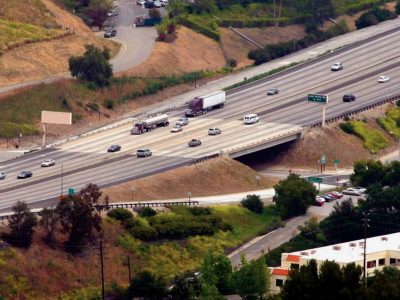 Crossing will be ‘not only feasible, but affordable,’ expert says

The Mountains Recreation and Conservation Authority released a study Sept. 3 that spells out the details of an estimated $60-million wildlife passage across the 101 Freeway near Liberty Canyon Road in Agoura Hills, just five miles east of Thousand Oaks. Commissioned and funded by the MRCA with a grant from the state’s Santa Monica Mountains Conservancy, the study, which was […]


Two years ago I ran for City Council, and two of the biggest issues that residents raised was traffic congestion, specifically on Kanan Road, and pedestrian and bicycle safety. As to the traffic, most residents must sit in traffic for up to 15 minutes just to get on the 101 during the morning commute. Many residents expressed frustration and stated […]


The second annual Calabasas Film Festival, featuring film screenings, Q-and-A sessions and after-parties, kicks off Wed., Sept. 16 with a screening of Colin Hanks’ documentary “All Things Must Pass” at The Motion Picture and Television Fund Theater in Woodland Hills. The festival officially opens Thurs., Sept. 17 with the premiere of “Legend” at the Edwards theater at the Calabasas Commons. […]


Ascension Lutheran Church and School is starting a new endeavor this year: all members will read The Story, Zondervan’s abridged chronological Bible that reads in a narrative style, at the same time. Preschoolers, children, teens and adults will follow the same schedule for 31 weeks, reading Genesis through Revelation. The program will kick off at the 6 p.m. Saturday and […] 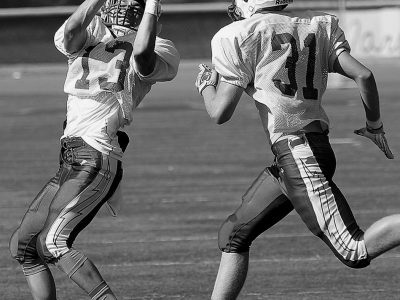 What’s Newbury Park High’s oldest football rivalry? It’s not Thousand Oaks. It’s not Westlake or Moorpark. It’s Agoura. The longtime foes will play each other for the 49th time at 7 p.m. Friday at Agoura. According to Newbury Park’s comprehensive media guide— designed by assistant coach and Black Cat Attack historian Chris Soury—the Chargers are the only team the Panthers […] 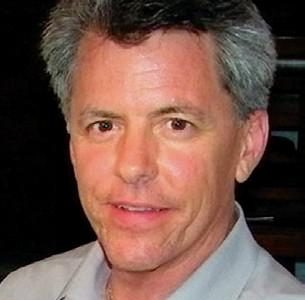 William Heatley, a Christian author who lives in Oak Park, pleaded guilty Sept. 2 to sexual battery and sending harmful material to a minor. The 57-year-old Heatley had been charged with two counts of committing lewd acts on a 15-year-old girl and one count of luring the teen to a prearranged location for the purpose of sexual contact. The incidents […]


We strongly support Kelly Honig as one of the next members of the Westlake Village City Council. In the eight years we have known Kelly, she has been an active and dedicated volunteer in our community, and has served extensively on both civic and philanthropic organizations. She has been involved with the new Westlake Village Community Park, the fundraising for […]

Expo’s goal is to help residents be prepared 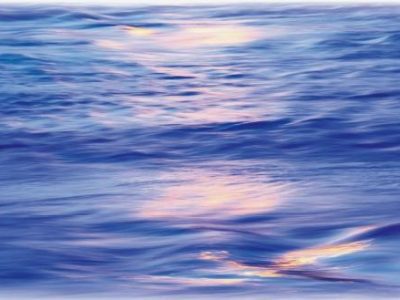 Annual Tashlich ritual casts away a multitude of sins

Congregation to gather at Paradise Cove

By Rabbi Paul Kipnes
Special to The Acorn

The Hebrew word tashlich, meaning “casting” or “throwing,” refers to a Jewish ritual involving symbolically casting off sins of the previous year by tossing pieces of bread into a body of flowing water. The Biblical prophet Micah, speaking about how God helps remove Israel’s sins, said: “You, O God, will cast all our sins into the depths of the sea.” […]