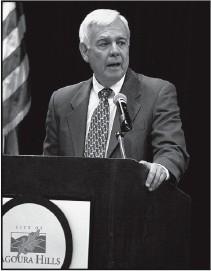 Fiscal responsibility, community service, public works projects and a push for tourism helped shape the character of Agoura Hills in 2014, Mayor Bill Koehler said in his State of the City address Oct. 29 at the Sheraton Hotel. Koehler acknowledged the city’s growing partnership with the Greater Conejo Valley Chamber of Commerce, which co-sponsored the luncheon. Koehler said the city […] 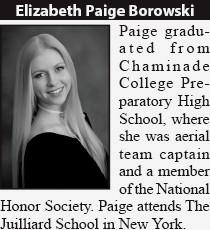 
The National Charity League Inc., San Fernando Valley Chapter will host its 49th annual Charity Ball, Hearts of Gold, on Sat., Nov. 29 at the Beverly Wilshire Hotel. At the event, 12 exceptional young women—the Debutantes of 2014—will be honored. From the San Fernando Valley to Westlake Village, the debutantes will be thanked for their devotion to the chapter and […] 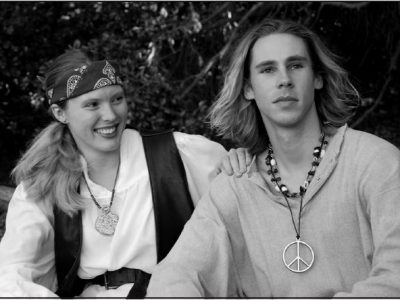 Brennan Whitmore
Special to the Acorn

While the Affordable Care Act has given over 3 million Californians access to health insurance, officials in Ventura County say healthcare reform has a long way to go. According to the Sacramentobased California Healthcare Foundation, California has the highest number of uninsured residents in the nation. “I think we can do much better than what we’ve ended up with,” said […] 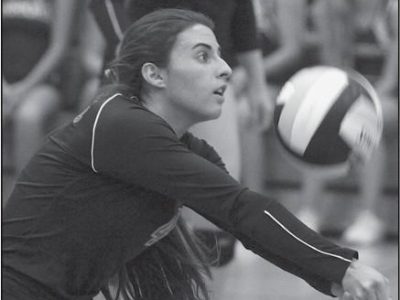 Warriors and Lions don’t get along. The Westlake High girls’ volleyball team needed to defeat Oaks Christian on Tuesday night to earn a share of the Marmonte League title, but it became clear during the match the Warriors wanted more than redemption. “We wanted to sweep Oaks Christian,” Westlake senior outside hitter Haley Halpert said. “We weren’t going to let […]