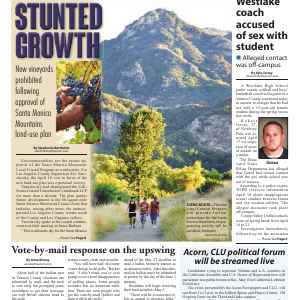 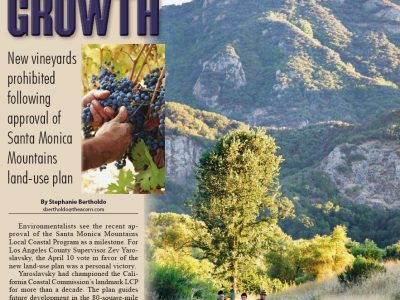 Environmentalists see the recent approval of the Santa Monica Mountains Local Coastal Program as a milestone. For Los Angeles County Supervisor Zev Yaroslavsky, the April 10 vote in favor of the new land-use plan was a personal victory. Yaroslavsky had championed the California Coastal Commission’s landmark LCP for more than a decade. The plan guides future development in the 80-square-mile […]

Klubhouse fee on the rise

Parents of Klubhouse preschoolers will have to open up their wallets soon. The Calabasas City Council recently approved a tuition increase at the school to reduce its dependence on city subsidies. In September the full-day tuition rate will go up by 3 percent. Half-day fees will go up by 5 percent for children who attend school four or five days […]


Soroptimist International of the Conejo honored the 2014 finalists of the Woman’s Opportunity and Violet Richardson awards during the “Live Your Dream” dinner held in February at Los Robles Greens in Thousand Oaks. Talia Johnson, 14, received the Violet Richardson Award, which recognizes young women between the ages of 14 and 17 for volunteer service to their communities. She also […]

By Randy O. Williams
Special to The Acorn

Hollywood’s latest DVD releases include films starring the great Robert DeNiro and a PBS home-entertainment offering that profiles tennis legend Billie Jean King. Walter Mitty is back, too, and so are the Beverly Hillbillies. “Anchorman 2: The Legend Continues” (Paramount) After losing his job to his wife and co-anchor, San Diego’s top-rated newsman, Ron Burgundy (Will Ferrell), reassembles the news […]

Shortly after settling in as a rural Agoura resident, I allowed a distance to open between my new world and the isolated Trancas Canyon property where I’d lived previously. There was little time to go back and check on the welfare of an old fellow who had also lived there. Fortunately, he had two unusual, and unusually doting, caretakers. The […] 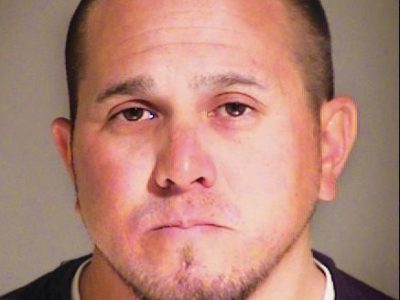 A Westlake High School junior varsity softball and boys’ basketball coach will appear in a Ventura County courtroom today to answer to charges that he had sex with a 15-year-old female student during the spring recess last week. Robert Garza, 37, of Newbury Park was arrested April 17 on suspicion of sexual assault on a minor. The Thousand Oaks Police […] 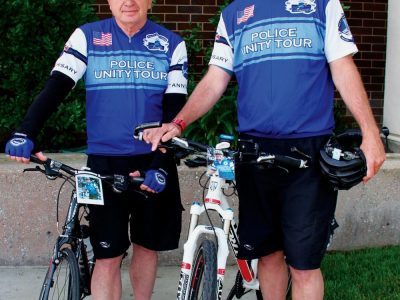 A huge show of solidarity

Jacob Castroll, a reserve deputy at the Lost Hills Sheriff’s Station, and Michael Kelleher, a sergeant with LASD’s hazardous materials team, are embarking on a three-day, 250-mile bicycle ride to raise funds for the National Law Enforcement Officers Memorial. The two men will be among 1,700 law enforcement representatives participating in the 2014 Police Unity Tour, starting in Somerset, N.J. […] 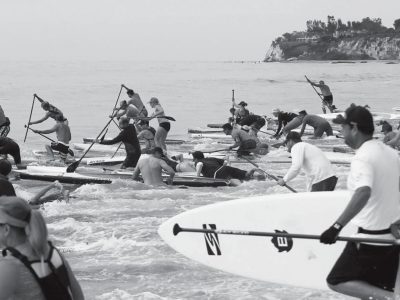 The Art of Being


“So plastic is mind, so receptive, that the slightest thought makes an impression upon it. People who think many kinds of thought must expect to receive a confused manifestation in their lives. If a gardener plants a thousand kinds of seeds, he will get a thousand kinds of plants: it is the same in mind.” — Dr. Ernest Holmes What […]