The Bella Vita Italian- American Social Club will have a dinner meeting at 6 p.m. Fri., Jan. 31 at the St. Jude Church Hall, 32032 Lindero Canyon Road, Westlake Village. The menu will consist of short ribs, mashed potatoes, green salad, rolls and butter, and dessert. The meeting will include a Chinese auction. Guests can bring any items they do […] 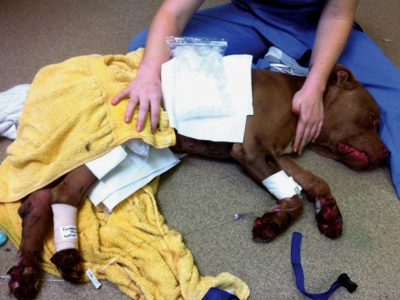 
Indy, a pit bull that was severely burned after someone lit fireworks attached to his body last July 4, has found a home. After six months of intensive care and rehab, Indy was offi- cially adopted Jan. 15 by Jenny Mandel, a veterinary technician at Westlake Village Animal Hospital. Indy has had his ups and downs during his journey. He […] 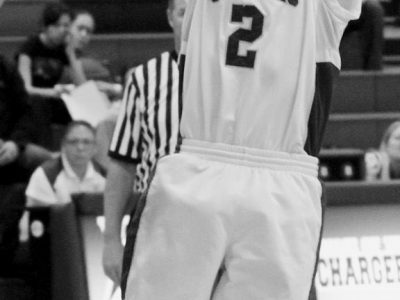 Captains lead the way for Chargers

Kevin Framer and Kyle Friedman go way back. They started playing basketball together in the fourth grade with the Valley Thunder travel squad. They are now senior cocaptains of the Agoura High boys’ basketball team. Framer roams the perimeter for 3-point shots. Friedman distributes the ball at point guard. It hasn’t always been sunny in Seattle for the Chargers, who […]