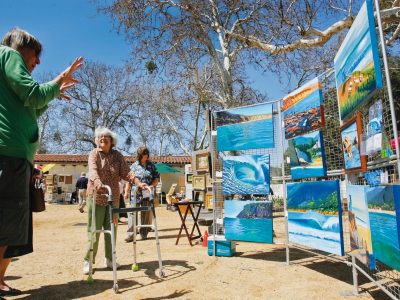 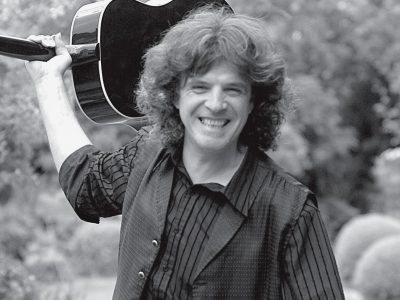 
The Four Friends Gallery will host a medieval and Spanish blues concert featuring French guitarist Claude Bourbon at 7 p.m. Sat., April 6 at 206 1408 E. Thousand Oaks Blvd., Thousand Oaks. Born in France in the early 1960s, the finger-picking guitarist has crafted a fusion of classical and jazz music with Eastern, Spanish and Latin elements and Western folk. […]


Calabasas High fired baseball head coach Rob Dibble on Tuesday. Dibble, a pitcher for the 1990 World Series champion Cincinnati Reds, confirmed his dismissal to the Acorn via text message on Wednesday afternoon. According to the first-year coach, Dibble told Calabasas Principal C.J. Foss that he would step down at the end of the season after taking a job with […]