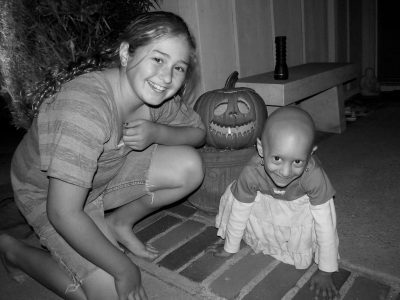 Zoe Ballen, 12, and Zoe Feldman, 3, share more than a first name. In the short time they’ve been acquainted, the young girls have forged a sister-like bond that brings tears to their parents’ eyes. “From the moment they met, they were instant friends,” said Ron Ballen, father of 12-year-old Zoe. “We call them Big Zoe and Little Zoe . […]

All aboard for Railfest and vintage trains 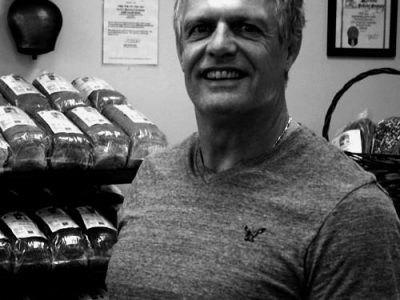