Dr. Kevin Pimstone, a UCLA internal medicine physician, will give a presentation titled “Vaccinate for Good Health” from 2 to 3:30 p.m. at Sunrise of Westlake Village, 3101 Townsgate Road, Westlake Village. Pimstone will give an update on which vaccinations for adults are recommended for disease prevention and to maintain good health. For more information or to RSVP, call (800) […] 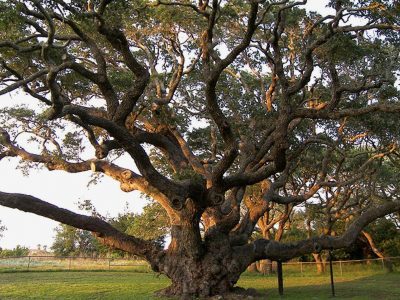 These beetles are not a hit with local oak trees

. Holiday firewood a favorite means of transport for the pesky bug

As winter temperatures drop and fireplaces are stoked for the holidays, area residents are being asked to buy their firewood only from reputable dealers. Why? The goldspotted oak borer is on the move, and the beetle that can infest and destroy oak trees loves to hitch a ride on firewood. Officials from the Resource Conservation District of the Santa Monica […] 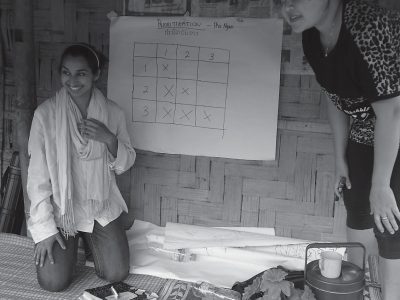 Sitting with poor families in their shacks in the Philippines and trekking through mountains that hide remote villages in Laos strengthened Arti Desai’s desire to help improve human health around the world. The 2006 Westlake High School graduate, who will complete a master’s degree in public health at Loma Linda University this year, spent nearly two months over the summer […] 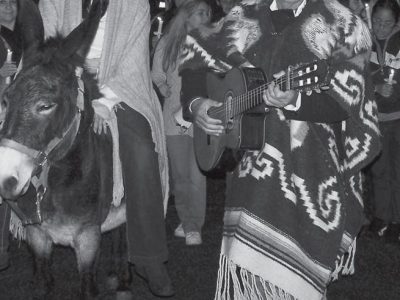 . Procession reenacts the journey of Mary and Joseph seeking


California Lutheran University’s Office of Multicultural Programs and International Student Services, the Latin American Student Organization and the Department of Languages and Cultures will present the Christmas story in the Mexican tradition of Las Posadas from 7 to 9 p.m. Sunday, Dec. 2 on campus. In the university’s annual tradition, students, staff and community members will re-enact the story of […] 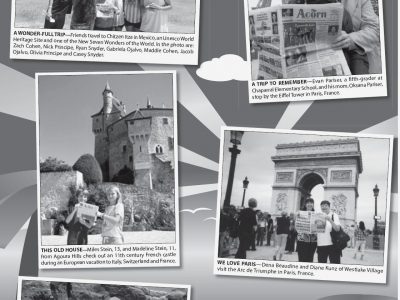 Take Your Acorn on Vacation 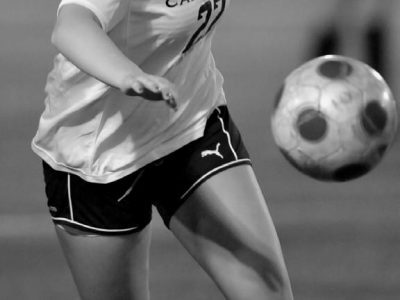 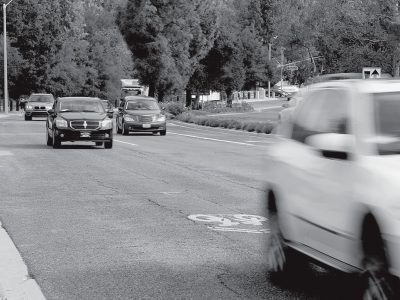 Oak Park residents may soon be able to use a bus to travel up and down Kanan Road. Ventura County Supervisor Linda Parks said the fixed-route shuttle bus could help reduce congestion on the busy thoroughfare, particularly during traffic peak hours in the morning and afternoon. Still in the concept stage, the shuttle service would send buses up and down […] 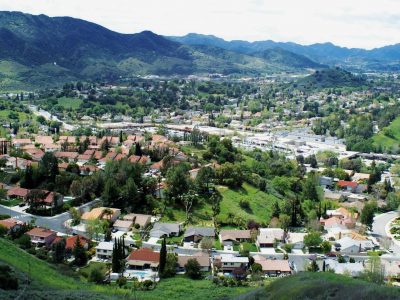 The city of Agoura Hills is one step closer to being considered a tourist destination in its own right since Westways, the bimonthly Auto Club magazine, ran a “Day Trip” feature on the city. Attractions of all kinds were noted in the article by Judi Uthus. Uthus is a public relations professional who promotes city events. She said the article […] 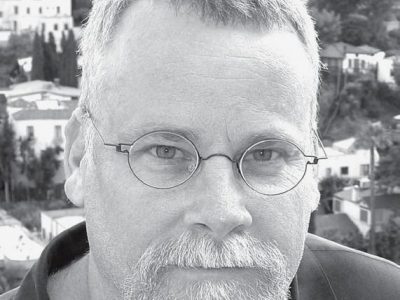 Best-selling author to appear in T.O.


Thousand Oaks Library will host best-selling author Michael Connelly at 4 p.m. Sun., Dec. 2 at the Thousand Oaks Civic Arts Plaza Scherr Forum, 2100 E. Thousand Oaks Blvd. The prolific mystery writer will introduce his new book, “The Black Box,” and talk about his career as well as answer questions from the audience. Connelly wrote for many magazines and […] 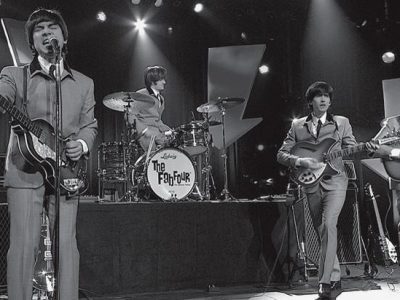 Tribute band has all the right moves

CONCERT REVIEW The Fab Four The Nov. 17 concert by the Fab Four, one of the leading Beatles tribute bands on the scene today, was not as much about what they played but what they didn’t play. The Southern Californiabased group, which consists of a rotating cadre of talented artists, wowed an enthusiastic crowd of Beatlemaniacs at the Fred Kavli […]