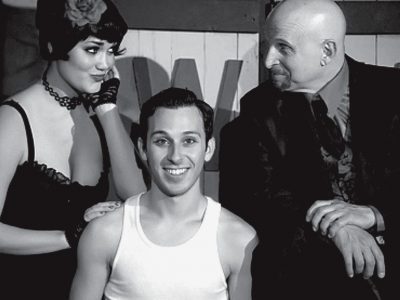 Interpretation struggles at the plate

Anyone remember New Coke, the marketing campaign for Coca-Cola that famously fizzled back in 1985? The same thing happened in 1994 when Broadway revived the classic 1955 hit musical “Damn Yankees.” Unfortunately, Fred Helsel, director of the Simi Valley Cultural Arts Center’s current production of the show, used the revival instead of the original, and the result loses much of […]


I am a candidate for the director’s seat on the Las Virgenes Municipal Water District board of directors Division 4. My goal is to ensure an effi cient and transparent board of directors. This is my guiding principle. Coupling this to representing the public’s interests and the best bang for the dollar is also my direction. As an architect I […] 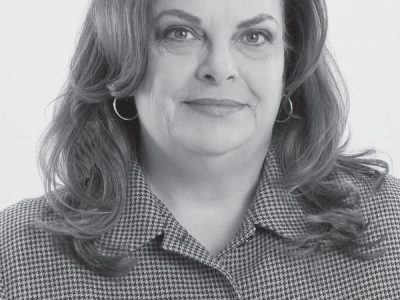 
Moorpark resident Jennifer Schwabauer has been selected as the new executive director of Manna Conejo Valley. Schwabauer, a 45- year resident of the Conejo Valley and Moorpark, is familiar with Manna, having planted one of the first vegetable gardens with area 4-H clubs and working again as a volunteer in the mid-1990s. She comes to Manna with more than 10 […] 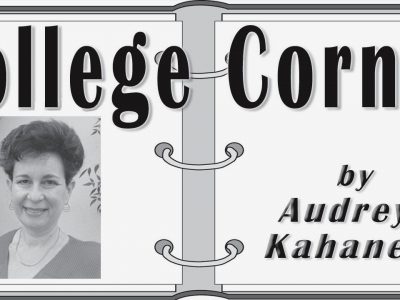 Going to college in Canada


American students who want an international experience without having to travel far or become fluent in a foreign language are finding exciting college opportunities in Canada, which welcomed more than 10,000 U.S. students in 2011. While visiting Vancouver, I met an American who had just graduated from University of British Columbia. He loved living in Vancouver and believed he received […]

Something brewing for Reyes Adobe Days


In a fundraising effort to support the Reyes Adobe Historical Site in Agoura Hills, Ladyface Ale Companie has released a new imperial ale called Reyes Adobe Red. A portion of the proceeds from all ale sales will benefit the adobe, an 1845 rancho that has been preserved as a museum for the public. Reyes Adobe Red is also helping to […]