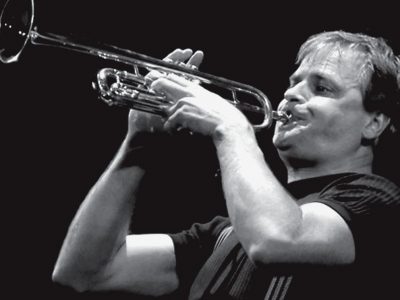 
Jens Lindemann, trumpeter and recent International Brass Personality of the Year, and his trio will present an Evening of Jazz Classics at 6 p.m. Sun., Aug. 26 at Calabasas Lake adjacent to the Calabasas Tennis and Swim Center, 23400 Park Sorrento. Parking is available at the swim center and the Calabasas Inn. The concert is co-sponsored by the New West […] 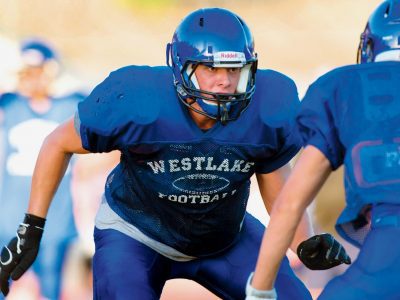 Head coach: Jim Benkert (24th season) 2011 results: 14-1 (9-0 in league); CIF state finalist The Warriors have it all. Players. Coaches. Tradition. An exploding scoreboard. On the heels of one of the greatest seasons in school history, the Westlake High football team embarks on a new epoch. The Marmonte League has been reshuffled. Rivalries against Thousand Oaks and Moorpark […]


Perception becomes reality. The Acorn characterized the proposed housing plan for the corner of Driver and Chesebro as a “backyard brawl” and then editorially asked for Old Agoura to extend the welcome wagon rather than fight. The truth is that no one from the Old Agoura Homeowners has even suggested that there should not be housing on that site. I, […] 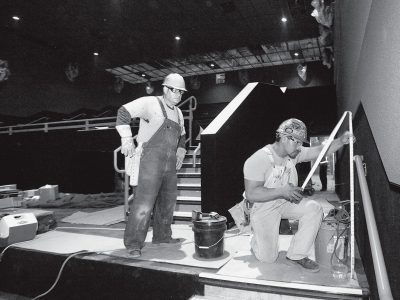 When the Mann Theatre closed at The Promenade at Westlake last December, it left a void in the hearts of local moviegoers. “I was devastated,” said Westlake Village resident Jody Recor. “When I saw the yellow caution tape, I took a picture of the ‘closed’ sign and sent it to a friend. “My kids and I had spent so much […] 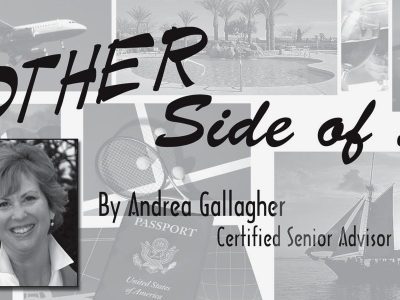 
The epidemic among us Jessica and her husband are worried about their elderly neighbors, Bill and Rachel. In their 90s and living alone, Bill and Rachel have been staples in the neighborhood for years. Rachel, who is a beautiful woman and prides herself on her appearance, has appeared outside her house each day wearing the same stained dress. When talking […]


The Conejo Jewish Day School and Chabad of the Conejo announce the hiring of Rabbi Yosef Abramov to serve as the Jewish community’s new youth director. In this capacity, Abramov will serve as the new program coordinator and rabbi of the day school, now entering its 12th year. He will also be initiating many new youth programs for the community […]

By David Sayen
Special to the Acorn

If you’re having a medical emergency, the best thing you can do is get to the nearest hospital.But if you need nonemergency treatment and you have time to plan, how do you find a hospital that best fits your needs? One place to start is the Medicare website, www.Medicare. gov. There you’ll find an easy- to- use tool that has […] 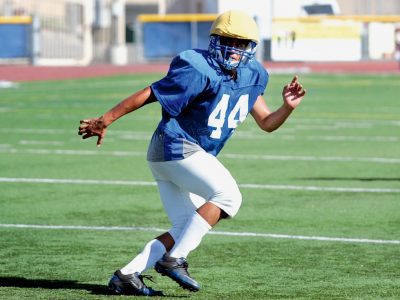 The Agoura High football program has produced numerous winning seasons, multiple playoff appearances and even a few NFL players. The Chargers, however, have fallen on hard times in recent seasons. In his 19th year, Chargers head coach Charlie Wegher is optimistic he can bring back the magic. Wegher leads a young Chargers team that features 24 juniors and 11 seniors. […]


Old Agoura doesn’t oppose development at this corner of Driver, Palo Comado and Canwood. This small, 1-acre parcel is in the Old Agoura Overlay District, which is part of the plan for our city. Compatibility with Old Agoura standards is required by this plan developed by a cross section of residents, business and land owners. Thank goodness for the story […] 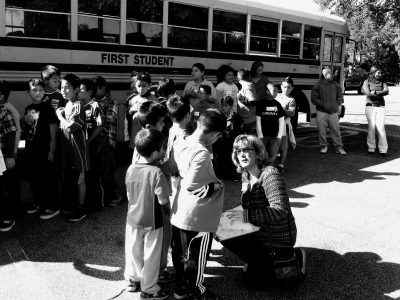 Though they look forward to another year of serving their community through a variety of projects, members of the Kiwanis Club of Calabasas-Agoura know they need new blood to help fulfill their goals. Chartered in 1998, the Calabasas Agoura club has 13 members who use their skills and money to serve their community, said Marie White, club president, who joined […]