What every woman should know about money

By Essie Landry
Special to the Acorn

Aug. 26 is known as Women’s Equality Day. On that date in 1920, the 19th Amendment to the U.S. Constitution was signed, giving women the right to vote. Social Security treats men and women equally. Men and women with identical earnings histories are treated exactly the same. However, there are things women in particular should know about Social Security. Although […] 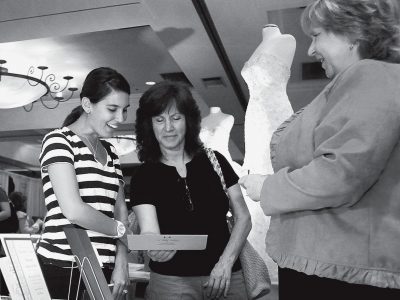 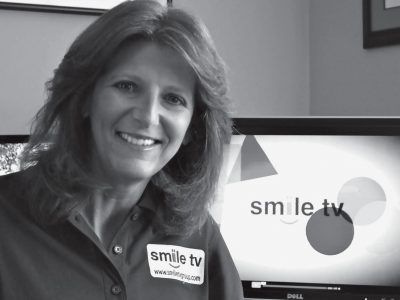 When she was 12, Oak Park resident Sandy Pedeflous thought television news needed an overhaul. She despaired of the constant flow of violence, war and other bad news that her parents watched night after night and announced to her father that one day she would create a show that focused only on good news. Her father warned her that nobody […] 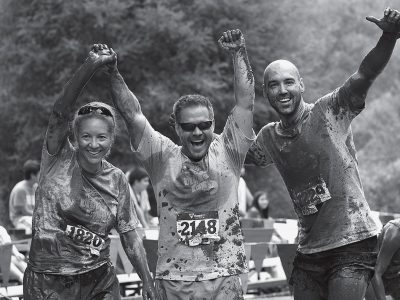 Come get dirty for a good cause

Life isn’t easy for children who live in poverty. The inner city where many of them reside can be harsh and unsafe; at home there may not be enough to eat. This summer, more than 1,600 children from low-income communities in Southern California got a break when they attended summer camps hosted by the Salvation Army. The camps in the […]