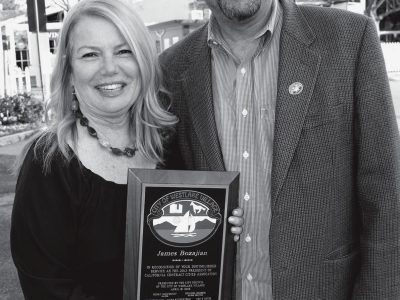 The Adobe was built in the mid-1880s, possibly as a stagecoach stop on the road connecting the California missions. In 1880 Miguel Leonis and his wife, Espiritu Chijulla, moved into the adobe and began transforming the property into a Monterey-style estate. About 12,000 schoolchildren visit the historical site each year to learn about the old west, said Michele Fischer, administrative […]


California Lutheran University has launched its new studentrun Internet radio station, iCLU radio. With the slogan “Your Life on Air,” the station webcasts music, live shows and pre-recorded content continuously at www.icluradio.com from an on-campus studio in the center housing KCLU National Public Radio. The Associated Students of CLU government provided $10,000 in startup funding for this alternative to commercial […] 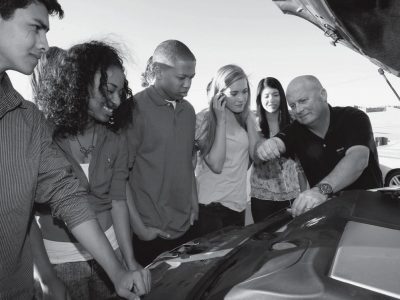 As the first auto manufacturer to offer three-point seat belts, airbags and anti-lock brake systems, Mercedes-Benz has long been at the forefront of creating safer cars. Now the luxury automaker is aiming to create safer drivers. In December, the company opened the Mercedes-Benz Driving Academy, its first driving school in the United States ( there are three in Europe). Located […] 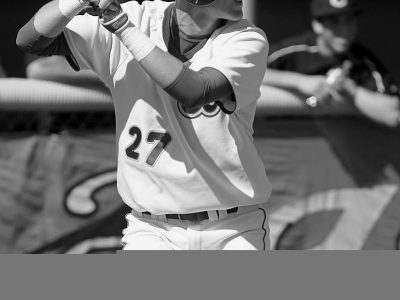 Having forfeited nine games late last week due to the use of an ineligible player, the Oaks Christian varsity baseball team is looking to pick up the pieces in time to make a late postseason push. Of the Lions’ nine forfeitures, six of the games were victories, including Tri-Valley League wins against Malibu and Nordhoff. Oaks Christian’s overall record now […]