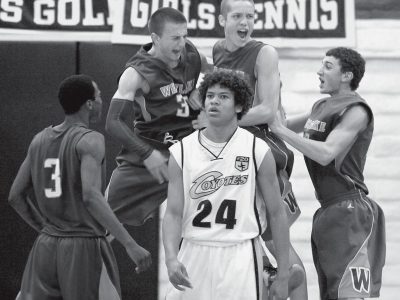 Passion bucketsfilled to the brim

Phi Slama Jama. Showtime. Lob City. In Ventura County, it’s simply called solid basketball. Local high school boys’ teams are enjoying a hoops renaissance. The days of one or two powerhouses running amok in the Marmonte League have followed the triceratops to extinction. Calabasas, Royal, Westlake, Thousand Oaks, Agoura and Moorpark are all ranked in their respective divisions within the […]

New code enforcement practices, regulations on digital signs, and budgeting priorities for capital improvements are among the goals of the Westlake Village City Council for the coming year. The council debated during its meeting last week whether to create an ordinance that would penalize business and property owners who apply for building permits after changes have been made—a violation of […] 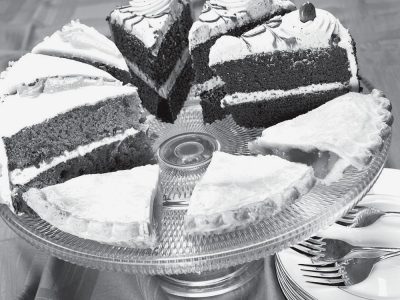 
The City of Westlake Village will offer a variety of community programs in the coming weeks. Events will be at the Westlake Village Civic Center, 31200 Oak Crest Drive. •Jan. 28: Resident Pie Cook-off and Kitchen Utensil Swap from 1 to 3 p.m. in the community room. Residents can bring home-made pies for judging by food experts or swap kitchen […] 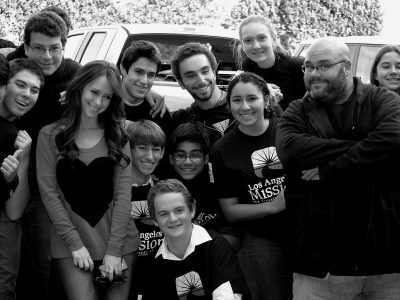 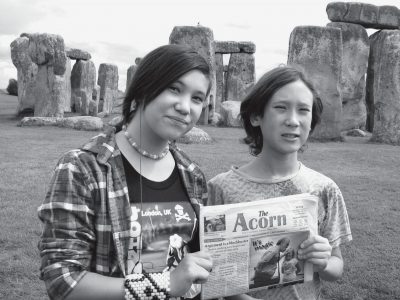 Take Your Acorn on Vacation

Email your photos to vacation@theacorn.com


How to submit: Email your vacation photo as a .jpg attachment only to vacation@theacorn.com. Include name, address, phone number and a brief description of the scene. All entries will be published after the 2012 winners are announced on either the first or second week of October 2012. Thank you!


The CIF- Southern Section Ford Swimming and Diving Championships will have a new home and format this spring. Riverside Aquatics Complex on the campus of Riverside Community College will serve as the event’s new host. The facility completed a recent renovation project on campus and a joint project with the City of Riverside. It is one of the most state-of-the-art […]