The board of directors of the Triunfo Sanitation District will meet at 5:15 p.m. Mon., Oct. 24 in the upstairs conference room at the Greater Conejo Valley Chamber of Commerce, 600 Hampshire Road, Westlake Village. The meeting is open to the public. The board usually meets in the Oak Park Library on the fourth Monday of each month. Since approximately […] 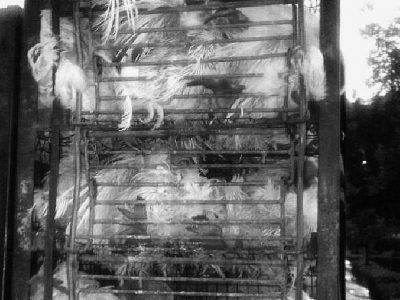 Tradition with chickens offensive to some

A truck full of chickens crammed in cages, some reportedly injured or diseased, caused a ruckus last week among business owners in the Reyes Adobe Plaza shopping center who believed the animals were being used for the ancient Jewish religious ceremony of Kapparot. Claudine Bernard, owner and chef of Café 14 in Agoura Hills, said two men left the trailer […] 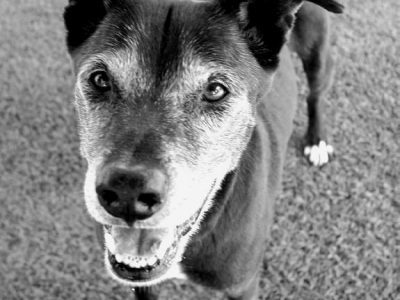 Westlake lightens up on unlicensed dogs and cats

As of Nov. 1, Westlake Village residents will be able to license their pets without having to pay a delinquency fee. City officials recently voted for a 60-day amnesty period to encourage residents to comply with licensing regulations. The city will also educate the public in coming weeks to make sure pet owners obtain the required paperwork during the reprieve. […]


Agoura A thief stole credit cards and a driver’s license from a car parked in the 3900 block of Patrick Henry Place Oct. 8. A vandal caused $ 300 in damage to a vinyl fence on Tarrytown Lane near Country Glen Road Oct. 8. Calabasas A burglar stole six computers worth about $9,000 from a business in the 4700 block […]