Fees for parking citations on the rise

Blocking driveways and crosswalks will cost $53 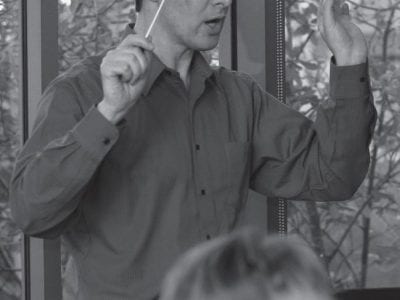 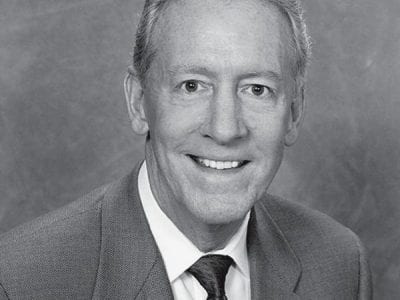 The March 8 Calabasas City Council election became a wideopen affair this week following word that neither Mayor Barry Groveman and nor Mayor Pro Tem Dennis Washburn will run for office. As of Wedneday, three candidates had qualified for the race and four more were slated to file their paperwork. In all, 17 newcomers expressed interest in the race. Groveman, […]


California Lutheran University recently unveiled a solar-powered water fountain that was designed and built by students at the university. The fountain, dedicated on Dec. 15, is on the Thousand Oaks campus, south of Memorial Parkway between the Ahmanson Science Center and E building. Students in Robert Rumer’s introduction to engineering class designed and built the fountain, which features a handcrafted […]