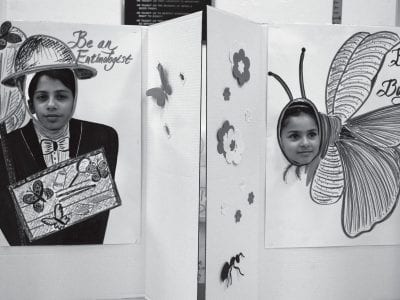 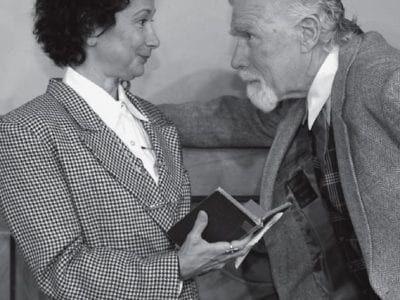 Agatha Christie’s classic mystery “And Then There Were None” (also called “Ten Little Indians”), presented by Sleuth and Gothic Productions at the Hillcrest Center for the Arts, is not so much a “whodunit” but a “who’s going to get it next?” Perhaps no other play, save for Shakespearean drama, litters the stage with so many corpses and has a right […]

Dogs to compete in obedience trial


The Canine Obedience Club of Ventura County will host a canine obedience practice match from 9 to 11 a.m. Sun., June 20 at the park behind the Oxnard Performing Arts Center, Ninth Street and Hobson Way in Oxnard. All breeds and non-breeds are welcome. Judging and performance will take place from 9:30 a.m. to completion. Trees will provide shade. The […]


Nice to see some coverage of the local theatre arts program by The Acorn staff and I certainly have no issue with the reporter’s opinion that the production of “Les Miserables” “fell short” of expectations. But it should have been mentioned that, unlike high schools that hold auditions and cast only the most talented actors, Class Act Theatre is similar […]

School officials at Calabasas and Agoura high schools say strong academic standards in Las Virgenes Unified School District have helped their graduating seniors gain entry into some of the nation’s top colleges. At Calabasas High School, college and career counselor Robin Lutsky tracks the students and their colleges. Elise Aries handles the job at Agoura High. Many students from both […]


•M. Faught of Agoura received a Bachelor of Arts degree with a major in human biology from Claremont McKenna College at the 63rd annual commencement ceremonies on May 15. Faught was one of the 296 graduates recognized at the ceremony. •Lisa Preminger of Calabasas graduated from Tulane University in New Orleans with a Bachelor of Science degree at the commencement […]