Calabasas wants to give residents incentives to save on energy

The city of Calabasas is developing a program that would help residents finance the installation of private energy systems, such as wind generators and solar panels. AB 811, a bill signed by Gov. Schwarzenegger in July 2008, creates opportunities for cities to assist residents in financing energy improvements. At a city Green Task Force meeting in August 2009, the city […] 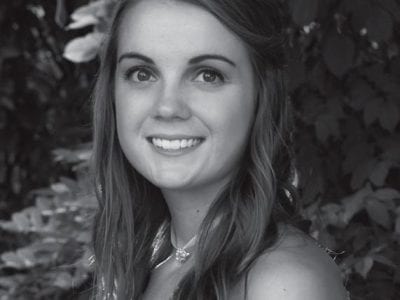 
Meghan is a La Reina High School graduate where she was captain of the varsity cross country and track teams. She received the most improved athlete award and her team was cross country state champions. She was a member of the National Honor Society, an AP Scholar, 1st Honor’s Recipient and Academic-All League. She received the President’s Award for outstanding […]