Club Chaparral, the new after-school program at Chaparral Elementary School in Calabasas for K-5 students, is off to a strong start, with more than 50 members to date. The broad-based enrichment program, administered by the Boys & Girls Clubs of Conejo & Las Virgenes, is run by branch di- rector Anne Lee and her assistant, Brieann DeMaio. “Since the club’s […] 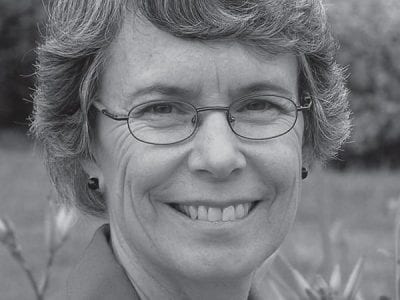 Marie Panec of Oak Park has announced she will run for United States Congress in the 24th Congressional District, which includes most of Ventura and Santa Barbara counties. Panec, 55, a Moorpark College biology professor and Oak Park Unified School District board member, is seeking the Democratic nomination in the June 2010 primary election. If Panec wins the primary she […] 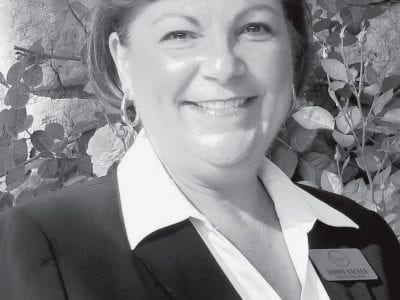