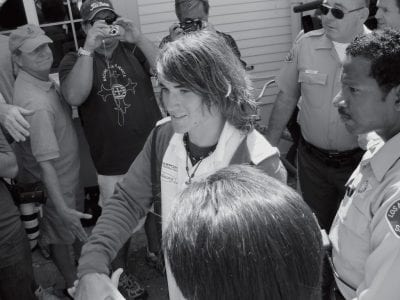 Fans, media flock to greet Sunderland as he returns from worldwide sailing adventure

Father O’Dwyer will be missed


The passing of Father Patrick O’Dwyer at St. Maximilian Kolbe Church in Westlake Village is a great loss. When I spoke to Father O’Dwyer about continuing the support for the children at St. Michael’s School in South Central Los Angeles, Father O’Dwyer was extremely proud to carry on this tradition to help the less fortunate. Father always kept an open […] 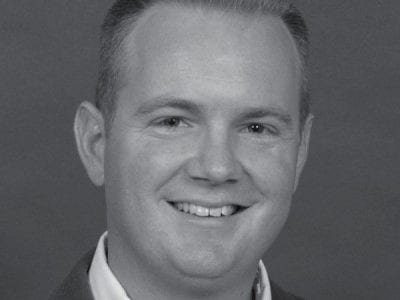 Prudential California Realty’s Moorpark office has announced its award winners for April and May.

Kiwanis and Ride On to host Books in the Barn


The Kiwanis Club of Conejo Valley and Ride On Therapeutic Horsemanship will present Books in the Barn from 10 a.m. to 2 p.m. Sat., July 25 at Ride On, 401 Ronel Court, Newbury Park. Targeting children ages 2 to 8, the event will have storytelling in the barn, making “horsey” crafts that children can take home, petting a pony and […] 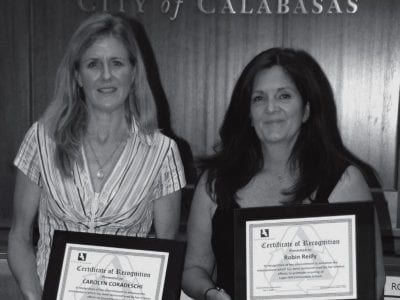 The Calabasas Environmental Commission recently gave recognition to a pair of women who led the Lupin Hill Elementary School conservation and recycling program for the past year. Carolyn Coradeschi and Robin Reilly told commissioners how the school has focused on toner recycling and cutting back on paper usage. Instead of sending weekly fliers to parents, the school’s principal activated a […] 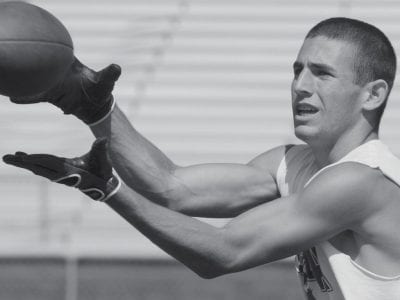 Life is a numbers game for Agoura High’s Eric Kagan. A wide receiver on the Charger varsity football squad, Kagan enters his senior season with a 3.5 cumulative grade-point average and eyes toward a possible future in accounting. “I’m good with the numbers—mathematics,” said Kagan while escaping a blazing sun before Tuesday’s 7-on-7 workouts at AHS. When it comes to […]


I must take vehement exception to some things in Janna Orkney’s letter last week. She said, “Since ultimately the residents would be paying the fine.” No, Janna, not the residents, but the offenders. There is no reason a water customer who follows the rules should have to pay a fine brought about by a customer who doesn’t follow the rules. […] 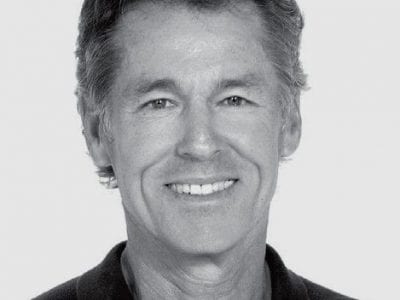 
Steve Young was recently acknowledged for consistent high production. He has been a Realtor with Century 21 for 30 years. He is one of the all time top producing agents in the Conejo Valley, winning numerous awards and being inducted into Master’s Hall of Fame. He specializes in areas of Oak Park, Agoura Hills, Westlake Village, Thousand Oaks, Newbury Park […]