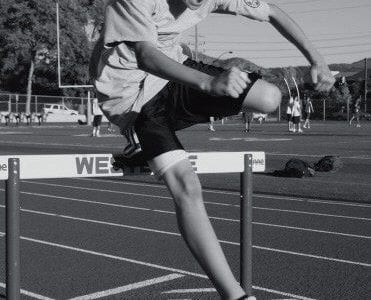 Sean O’Bryan of Oak Park may have the Olympics in his future. In his first season running track Sean, 11, already has made it to the National Junior Olympics, a major stepping stone toward the big show. The USA Track and Field-sponsored event will be held July 24-29 at Mount San Antonio College in Walnut, Calif. Sean will compete in […] 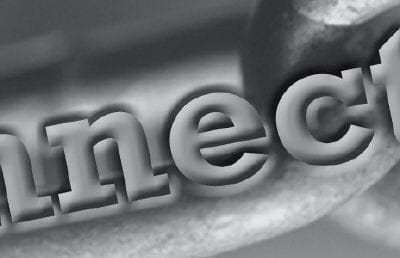 By Deborah Barber Special to the Acorn

I saw an interview with Michael Moore on television recently during which he was asked why American healthcare compares so unfavorably with that of other countries, especially ones with universal coverage. He replied that he thinks it has to do with America’s having become a country of “me” versus “we.” Individual benefits have taken precedence over the good of the […] 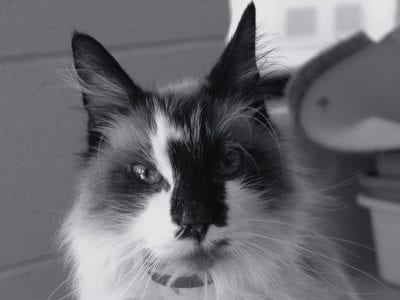 
Congratulations to the city of Calabasas on its wonderful Fourth of July Celebration. It is an outstanding community event. We thoroughly enjoyed it. I have noticed that some people who live on streets named for our original great patriots have complaints about this recognition of the sacrifices of the founding fathers of our nation. How ironical. They are inconvenienced for […] 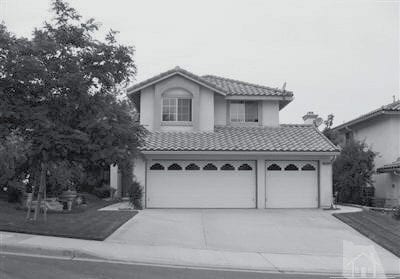 
This former model has 5 bedrooms and 3 baths. The fifth bedroom is a downstairs den with builtin shelves. The yard includes a built-in barbecue and a rock pool with spa and waterfall. The gourmet kitchen has an island and breakfast area. There is a large family room off the kitchen. The home has custom paint, wood floors, designer tiles […]