Stephanie Bertholdo  bertholdo@theacorn.com Donald Zimring became superintendent of the Las Virgenes Unified School District on Monday after the board of trustees bought out the final year of Sandra Smyser’s three-year contract for $175,000. The board met on the evening of June 27 to discuss releasing Smyser from her responsibilities at the district. Smyser was informed of the decision the following […]


Dr. Steven Wong will lead an evening session at The Wellness Community Valley/Ventura’s Breast Cancer Connection on the latest treatments in breast cancer. Women who have or have had breast cancer are welcome to attend. Dinner is included in the free program set for 6:30 to 8:30 p.m. Thurs., July 12 at 530 Hampshire Road, Westlake Village. To RSVP, call […] 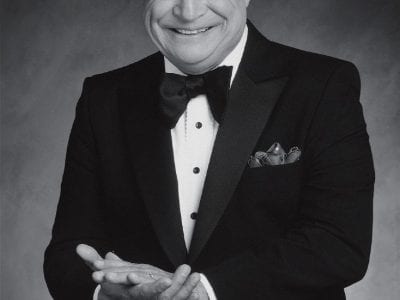 Rickles produces giggles at The Canyon

With monstrous, ornate hotels sprouting up on The Strip in Las Vegas, there are very few holdovers remaining from the socalled “Golden Age” of Sin City, when crooners and comics ruled. Vocal kingpins Sinatra, Dino, Sammy and Elvis are all gone as are comedy icons like Alan King, George Burns and Rodney Dangerfield. One of the few still standing is […] 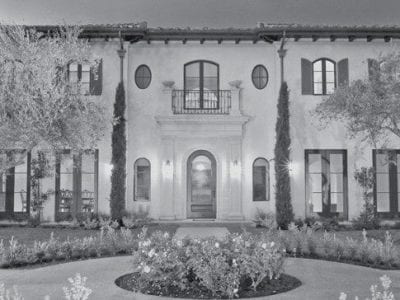 
This home has nearly 7,000 square feet and includes plans to build a 2,000-square-foot guest house. There is extensive use of stone, including French limestone, onyx, various marble and granites. The furniture-grade cabinetry is made from walnut, cherry and alder. Each ceiling is unique, from the formal dining with a “cove” to the gallery and breakfast room with “groin vaulted,” […]

Not sure about the new driving laws and fines?

By Joann Groff  joann@theacorn.com Hundreds, maybe thousands of people have received the email, and in an effort to be helpful, they’ve forwarded it on to their family and friends. Unfortunately, the e-mail regarding California’s traffic laws is bogus, and has resulted in much confusion among drivers. For one thing, the e-mail warns drivers that California’s hands-free cellphone law went into […] 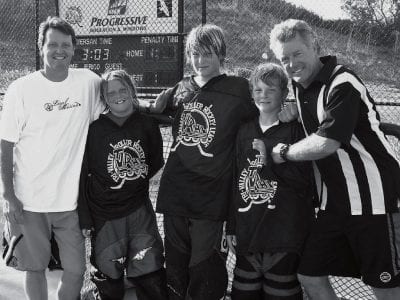 The Collins family is a fast crowd. Brothers Ned of Simi Valley, Rick of Agoura Hills and Walt of Moorpark love the fast pace of roller hockey. They’ve played the sport together since childhood and, as adults, run local leagues and hockey businesses. Now their children play together as well, carrying on the family tradition. “The sport is very addictive […]


Dr. Bruce Kaplan, a Thousand Oaks chiropractor, is treating patients with the ProAdjuster, a new chiropractic instrument that allows chiroprac tors to objectively measure spi nal problems. The ProAdjuster offers an alternative adjusting method that is a shift away from the twisting and popping many people associate with traditional hands-on treatment. The instrument uses computer analysis to look for poor […] 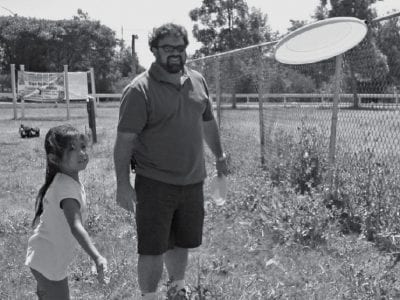 Oh, how the years seem to fly by. Frisbee, the round, plastic disc that found its way into the American culture like Joseph McCarthy and rock ‘n’ roll in the 1950s, turned 50 years old this summer. From the tip of Tijuana to the shores of Singapore, at least 200 million Frisbees were purchased, tossed, caught and/or devoured by dogs […]