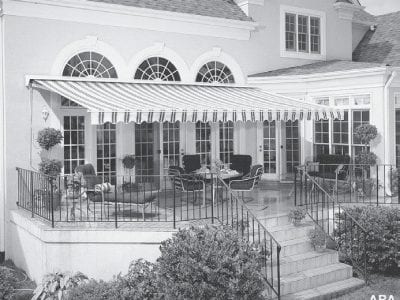 
With spring just around the corner, it’s time to start planning this year’s home improvement projects. Your deck or patio offers valuable square footage that can be converted to functional living space. New trends this season have interior designers thinking beyond the walls and into the yard. Adding an awning to a deck or patio can add style, value and […]

The 85th anniversary of the Malibou Lake Mountain Club will be a public affair, celebrated in style with an all-day event focusing on the history, mysteries and lore of the small lakeside community. The educational event is scheduled from 10 a.m. to 4 p.m. Sat., March 10 at the club, 29033 Lake Vista Drive, in the unincorporated area of Agoura […]


The grand opening of MediWellness, a center for integrative and anti-aging medicine, will feature an open house from 11 a.m. to 5 p.m. Sun., March 4 and from 4 to 8 p.m. Tues., March 6 and Thurs., March 8 at 28047 Dorothy Drive, Ste. 201, Agoura Hills. Attendees will learn about the center’s approach to medicine, including preventive and nutritional […] 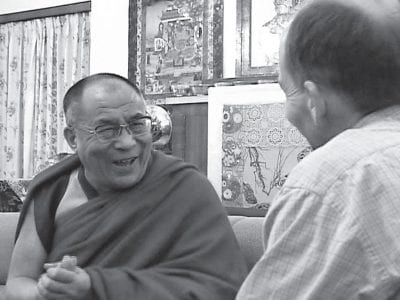 ’10 questions for the Dalai Lama’

Movie to be screened at Church of Religious Science


The Westlake Church of Religious Science will present the film “10 Questions for the Dalai Lama” by cinematographer, director, writer and producer Rick Ray at 3 p.m. Sat., March 3 and 1 p.m. Sun., March 4 at 880 Hampshire Road, Ste. V, Westlake Village. The film has been screened at several film festivals. According to Ray, he was granted one […]


The current Calabasas City Council has allowed a pattern of development that has seriously eroded the quality of life for us in the Calabasas highlands. Its willingness to approve any project, no matter how unsuitable for our rural community, is unconscionable. I’ll give a few examples. After approving one project request, the city’s inadequate oversight of construction ignored illegal grading […]

Voter grateful for Groveman and Washburn


I am pleased to endorse Barry Groveman and Dennis Washburn to be reelected to the City Council. Both men have made public service a priority. One example that stands out is when Barry and Dennis worked tirelessly to ensure not one home in Calabasas was destroyed during the wildfires that ravaged our hillsides for hundreds of miles. Their hands-on, round-the-clock […]