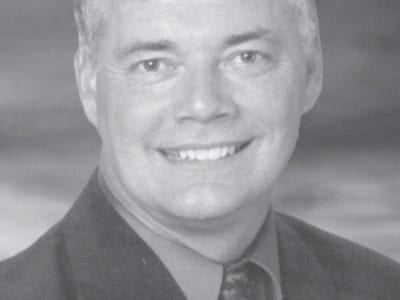 
The top selling agent award for October 2006 went to Brian Nelsen at Prudential California Realty’s Camarillo office. He was also top producer for Camarillo in February. At the company’s annual awards banquet, Nelsen achieved the President’s Circle award for his production in 2005. He was also granted Most Improved recognition, evidence that his business productivity has increased at least […]