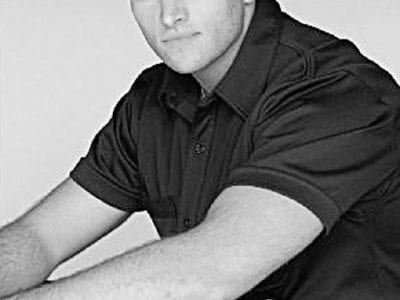 By Michael Picarella pic@theacorn.com As a teenager, Westlake Village actor Brian Napolitan, 24, said he often felt self-conscious about being overweight and often would act like someone else to feel better about himself. He has since used acting as a form of therapy for life’s hardships. A Northern California native, Napolitan has already starred in two feature-length movies, several short […] 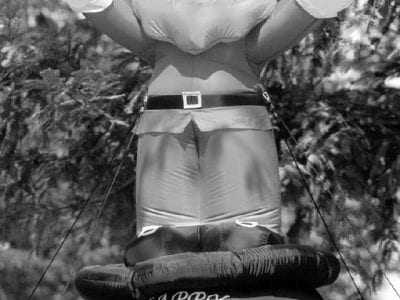 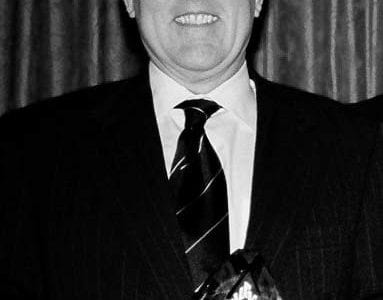 By Daniel Wolowicz danielw@theacorn.com Every child is an artist. The problem is how to remain an artist once we grow up. —Pablo Picasso Viewpoint School Headmaster Robert Dworkoski fosters Picasso’s belief that all children are artists. That philosophy was affirmed when his school recently won the 2005 Bravo Award for excellence in arts and education. "It was an exhilarating feeling […]

By Sophia Fischer sfischeracorn@yahoo.com Agoura Hills moms looking for play dates for their children and interaction with other moms are invited to join a new chapter of the MOMS Club. The first official chapter event is Fri., March 18, at 10:30 a.m. in Old Agoura Park. Healthy snacks will be provided. No RSVP is necessary; just show up. Sue Jacobs […]


Students at Retter’s Academy of Dance have raised more than $2,500 for the United Way International Tsunami Relief Fund through T-shirt sales. Student members of the Thoughfulness Committee (TLC) created T-shirts with a large pink heart in the background and the word "Danceitarian," indicating that these dancers also focus on humanitarian endeavors. TLC was created under the leadership of Executive […]