Part one of two parts


The Oak Park girls’ and boys’ cross country teams each won sectional and state divisional titles last year. A media packet released by head coach Kevin Smith says: "The season opens with very high expectations …the teams clearly sit in the spotlight. Both teams return a substantial number of key varsity performers and have been fortified by the emergence of […] 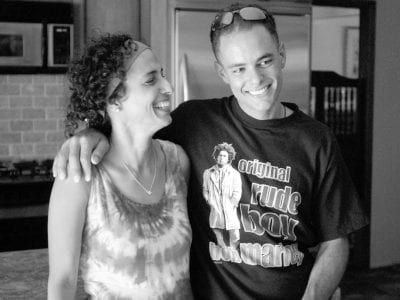 Mom happy to have son back from Iraq 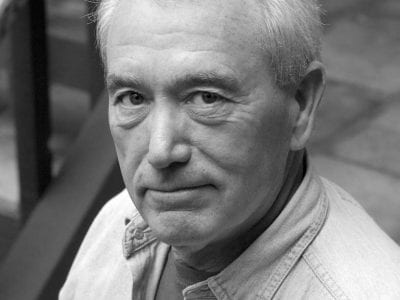 Mumbo Jumbo A lot of things sound like "mumbo jumbo" to me, like how to perfect a golf swing so it’s perfect. I’ve never been able to understand why we stop adding "and a half" to our age. Somewhere in the murky land of the teens—or for sure as we teeter on the edge of 21—we drop the urge to […]