‘Matter’ to be topic of


"Matter" is the subject of this week’s Bible lesson-sermon at the 10 a.m. service on Sun., Sept. 21 at the Christian Science Church, 305 Conejo School Road, Thousand Oaks. The keynote text is from II Corinthians 4:18. Sunday School for youth up to age 20 is also at 10 a.m. Testimony meetings are at 7:30 p.m. Wednesdays. Childcare is provided […] 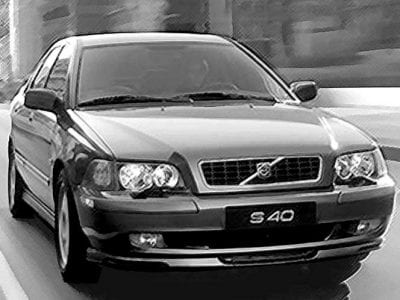 A few years ago, Volvo stunned the North American auto market when it finally introduced the S and V40. This strikingly beautiful car, a joint project with another major auto manufacturer, had only been available overseas and it even had its own racing series. But time moves on and now it’s time to introduce its worthy successor. To be shown […]


Plans for the inaugural Westlake Village "City Celebration Day" are currently underway. The all-day event is scheduled for Sat., Oct. 25 at the Westlake Village Civic Center, 31200 Oak Crest Drive. Local organizations and nonprofit groups are partnering with the city to help stage the event. Sponsored by the city, the event will include morning, afternoon and evening activities suitable […] 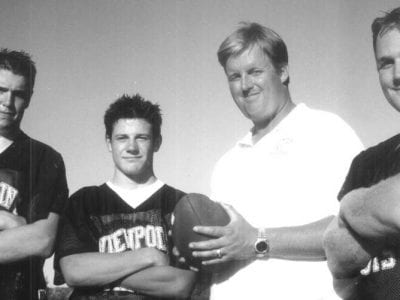 It’s eight-man football, but it’s taken every bit as seriously as conventional 11-man football for members of the Viewpoint High School Patriots of Calabasas. The Patriots opened the season last Friday night with a 43-28 victory over the host Desert Christian High Conquerors at Bermuda Dunes. The team’s first home game, at Calabasas High School’s football field, is 7 p.m. […]


Beth Emunah Messianic Synagogue invites the community to experience the High Holidays beginning with Rosh Hashanah, the Jewish New Year, in all its richness—"full of the celebration of Messianic Judaism and faith in the risen Messiah of Israel, Yeshua." The synagogue invites people to rediscover the meaning of the High Holy days in their lives. The sound of the shofar […]


I found the recent "Letter to the Editor" by Agoura Hills City Councilman Kuperberg on Sept. 11 to be pure hogwash. His "commitment" to open space and his self-appointed title as "watchdog of overdevelopment" is laughable. Let’s state the facts. 1. Mr. Kuperberg was for Home Depot. He had his name and endorsement appear on every piece of printed propaganda […]

By Stephanie Bertholdo Acorn Staff Writer Las Virgenes Unified School District (LVUSD) failed to meet the 95 percent participation benchmark for the 2003 Standardized Testing and Reporting (STAR) program, resulting in a "no pass" grade in this year’s Adequate Yearly Progress (AYP) Phase I Report. Although all of the schools within LVUSD far surpassed the minimum academic standards, the participation […] 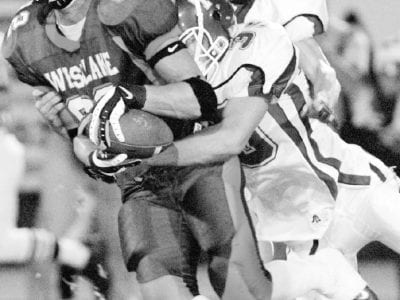 The Westlake football team hopes to get some retribution for a loss at the hands of Notre Dame last year. The Warriors, who defeated Santa Paula 42-0 in their regular season opener last Friday, were defeated by Notre Dame, 35-21, last year, one of three losses Westlake had in 2002. "There’s definitely a revenge factor," said USC-bound tight end/defensive end […]


Christian author to speak on family issues Dr. Paul David Tripp of "Changing Lives Ministries," author of "War of Words" and the parent-teen communications bestseller "Age of Opportunity," will direct a full-day seminar about relationship struggles beginning at 9 a.m. on Sat., Sept. 20 at Church In The Canyon, 4235 Las Virgenes Road, Calabasas. The seminar is premised on the […]