As Barry Groveman so aptly and profoundly stated on the eve of his landslide victory: "It’s better to win with integrity than without it." Hence, a message to the person(s) who removed three "Vote for Barry Groveman" signs from our lawn two days prior to the election. A brave performance, to say the least, as the signs were removed in […]

The high price of prescribed medicines is motivating senior citizens to look for cheaper drugs. Seniors on Medicare not covered for prescription drugs do have alternatives. Under provisions of a California Senate bill, California Medicare beneficiaries can use any Medi-Cal participating pharmacy to purchase drugs at the state discounted Medi-Cal rate, plus a 15 cent processing fee for each prescription. […] 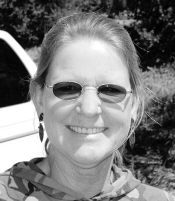 
Acorn Sound off –– Michael Picarella Would you consider adjusting your driving habits due to the jump in gas prices?

Calabasas and Moorpark commenced their Marmonte League seasons last week when both teams entered the league opener with a combined record of 7-1 during non-league play, indicating that both teams had started hot to open the season. For Calabasas (3-1 in the Daily News Invitational Baseball Tournament), the trend continued as the Coyotes played solid defense and tallied seven hits […] 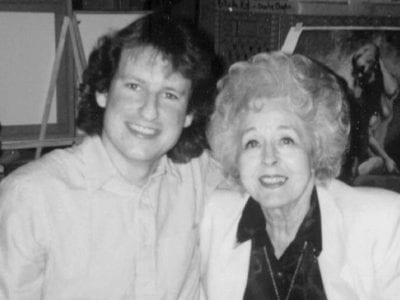 By Lori Porter Acorn Staff Writer Thousand Oaks resident and author Thomas M. Feramisco will attend a unique book signing hosted by his wife, Celia Feramisco, at the Westlake Twin Theater at 7 p.m., Wed. April 2 to celebrate his newly released book, "The Mummy Unwrapped." The event will begin with a wine and cheese reception followed by a s […]


Neighborhood Watch could help stop vandalism I am writing this letter to promote public awareness and to request the support of local law enforcement in an effort to preserve the hard work and dedication that went into the creation of the Garden of Readin’. The park currently consists of five reading benches and two tables as well as an array […]