For the first time since August 2001, Southern California is at risk of a life-threatening blood shortage, according to the American Red Cross. A shortage will be averted, officials said, only if more people donate blood immediately. Blood shortages have already reached crisis levels in other parts of the country. The New York Blood Center is reporting its worst shortage […]

Israel-Palestine crisis to be discussed


A public program about the Israel-Palestine crisis will be presented at 7 p.m., Thurs., Jan. 30 in the Thousand Oaks Library’s community room, 1401 E. Janss Road. Conejo Valley resident Nancy Gallagher will share slides and impressions from her recent Global Exchange Reality Tour of Palestine and Israel. Gallagher is Chair of the Islamic and Near Eastern Studies Program at […] 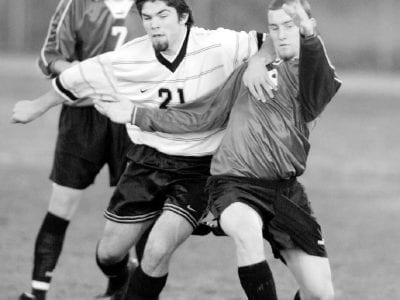 The Agoura boys’ soccer team defeated Newbury Park, 2-1, in a game played at Newbury Park High School last Friday. The win improved the Chargers to 13-2-2 overall on the season and 3-1-2 in Marmonte League action. Third-year head coach Andrew Staiano is pleased with his team. Agoura has tied Thousand Oaks and Royal, two of the tougher teams in […]


The Ventura County Community Foundation (VCCF) is currently accepting applications for 50 community scholarships totaling more than $125,000. Applications and guidelines describing those scholarships available to all Ventura County students may be obtained from any Ventura County high school or college through the school’s scholarship coordinator. Selection for these awards is competitive and based on the merit of applicants and […]

Does every development proposal deserve a NIMBY reaction? 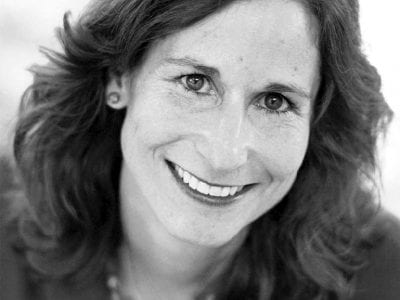 Former Thousand Oaks City Councilwoman Linda Parks formally took office as the Ventura County Second District Supervisor just over a week ago, but she’s been getting ready since being elected last March, she said. "I’m thrilled to be honored by the people by getting their votes and I’m excited to be taking on this huge task," Parks said. "There’s a […]


Volunteers interested in training to become docents at Ramirez Canyon Park (formerly the Streisand Center for Conservancy Studies) are invited to call Joan Pankratz at (310) 589-2850, ext. 123. The park, at 5750 Ramirez Canyon Road in Malibu, is located off the Pacific Coast Highway between Kanan-Dume and Latigo Canyon roads. It’s noted for its varied garden settings as it […]

The Calabasas High School boys’ basketball team, highly ranked by two daily newspapers, has jumped out to a 4-0 start in the Marmonte League. The Coyotes are 14-5 overall. Calabasas held back the Westlake Warriors to clinch a 77-72 win last week. Although Westlake built up a 14-point lead by the third quarter, Calabasas rallied back in the last eight […] 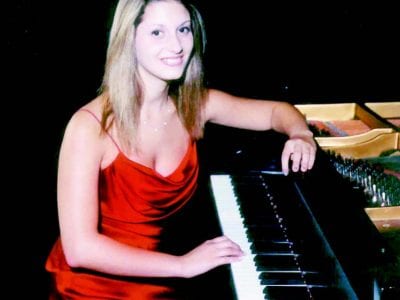 
Valerie Stern, 19, of Agoura Hills is a sophomore at the USC Thornton School of Music, studying piano with Kevin Fitzgerald. She’s a National Merit Scholar and recipient of a USC Presidential Scholarship. Stern has received numerous awards, including a 1999 Discovery Artists’ honorable mention. She was winner of the 2002 Music Teachers’ Association (MTAC) of California Junior Bach Festival, […]