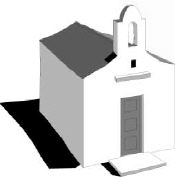 
Students from Los Angeles and Ventura counties experience a taste of life in the 19th Century by making butter and grinding corn for tortillas. By visiting the Leonis Adobe in Calabasas, their history books come alive. The museum recently has become a popular field trip destination, especially for fourth-graders who are required to learn about the California rancho lifestyle. In […] 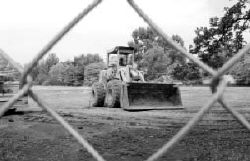 
Westlake Village will soon have 1.34 acres more of parkland. Foxfield Park, which has been in planning for several years, should become a reality by January, according to assistant city manager Audrey Brown. American Landscape, Inc., which put in the winning bid for the contract (just under $620,000), recently began grading the area for the new park located near the […] 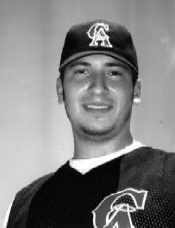 The Conejo Angels of the Pacific Coast Baseball League will play the Road Kill of Lake Arrowhead in the Federal Division championship game Sunday at 2 p.m. at JetHawk Stadium in Lancaster. Coming in as the second seed to the Road Kill’s first seed, the Angels return to the championship game after winning it all in 2000 and not advancing […]


As part of the new "Community Rabbi Program," Northridge Hospital became the first of six hospitals in the West San Fernando and Conejo Valleys to receive a 20-volume library of Jewish literature dealing with illness, dying and medical ethics. Although many of the hospitals have chaplains, none have in-house rabbis, and this is the first time a collection of Jewish […] 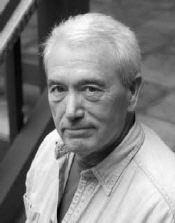 It’s that time of year again that I really look forward to—the annual Gardener’s Delight Competition. I’ve recently learned that it’s a little known emulation among our host of dutiful gardeners who labor weekly to keep our islands of grass "lookin’ good." It’s the way for them to be recognized by their peers for their creative efforts to beautify our […]


The Agoura Hills Recreation Center is offering a trip to the Hollywood Bowl open to all ages on Sat., Sept. 21. The bus will depart the Center at 30610 Thousand Oaks Blvd. at 6 p.m. and return at 11:30 p.m. The cost is $30 and participants should bring their own dinner. The featured program will be the show, "Strike Up […] 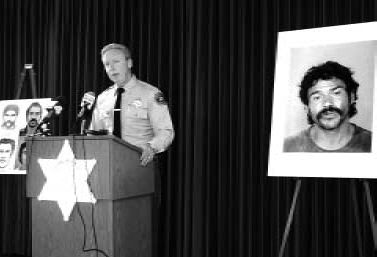 Ventura County Sheriff Bob Brooks announced yesterday the arrest of a serial rapist who had been active in the city of Thousand Oaks for at least the past four years. Taken into custody on Tues., Aug. 21 was 15-year Thousand Oaks resident Narcisso Soliz, 40, a tile layer who previously worked as a tow-truck driver. At the end of July, […] 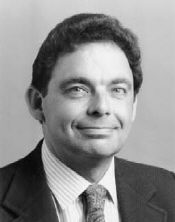 Aug. 9 marked my one-year anniversary with The Acorn.. It’s my pleasure to write my articles for The Acorn, and I hope it’s yours as well. A former St. Louis Cardinal recently passed away. Enos Slaughter was a top-notch player, but also a top-notch bigot and racist, a man to be totally disrespected. In 1947, Jackie Robinson’s rookie year, it […]

Councilmembers in Calabasas should mind their manners


Councilmembers in Calabasas should mind their manners Things are again out of control at Calabasas City Council meetings. Maybe a more accurate description is that nobody was ever "in control." The highly personalized attacks and bickering between certain incumbents have forced the council into unscheduled recesses so the combatants get time to regain their composure and cool off. It’s hard […]