Oak Park may have no library by this fall

When Oak Park High School students return to school this fall, they will have no library on campus due to construction delays on a new facility that’s almost a year behind schedule, according to school district officials. The 10,000 square-foot library at the high school on Kanan Road has been under construction since summer of 2000 and was supposed to […]


From firefighting to public service, the California Conservation Corps (CCC) is offering June graduates "an adventurous alternative to fast-food work." Young men and women between the ages of 18 and 23 may enroll for a paid year of natural resource work, emergency response and community involvement. The CCC has residential and nonresidential facilities throughout the state, and the corpsmembers work […]

Gardeners’ tips on coping with drought


This year, The Old Farmer’s Almanac predicts a hot, dry summer for much of North America. What’s a gardener to do? If plants fry out during drought conditions, they’ll starve and, eventually, die. The Old Farmer’s Almanac Garden Journal not only gives green thumbs an opportunity to record their planting triumphs and tragedies, but also offers the following advice on […]

The Oak Park girls’ cross-country team won a California Interscholastic Federation (CIF) championship last fall and then followed it up with a first-ever state title for the school. Meanwhile, the boys were winning their second straight CIF championship. Kevin Smith, the head coach of the Oak Park cross country team has a lot to reflect upon, a lot to look […] 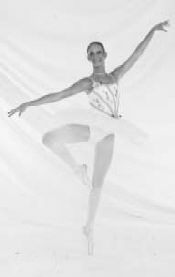 ‘Sleeping Beauty’ to be presented in dance


Megan Wabby, 17, of Thousand Oaks will dance the title role of Princess Aurora in Peter Tchaikovsky’s "Sleeping Beauty" when the Agoura Hills Dance & Performing Arts Center presents "Star 2002/Spirit of America" at 2 and 7 p.m. on Sat., June 29 in the Kavli Theatre at the Thousand Oaks Civic Arts Plaza. The 2 p.m. matinee will feature "Kinderkids," […]

Hot asphalt on a warm day attracts a curious boy 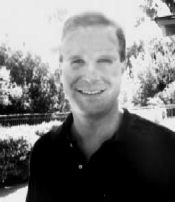 Acorn Sound off If you could choose a dream job,what would it be?


Acorn Sound off If you could choose a dream job, what would it be?


Sit, heel, roll over––time to teach doggie some new manners For those challenged in uttering the words, "Good doggie!" to their pesky pet, there’s help. The city of Calabasas Community Services Department will come to the rescue this summer with their "Wild and Crazy Dog Obedience" classes open to dogs age four months or older and to humans ages 16 […] 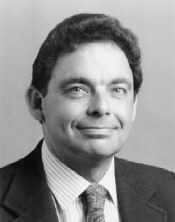 Scotty Bowman retired from hockey coaching last week after winning his NHL-record ninth Stanley Cup. He’s won more games than any coach in NHL history. He’s 68 years old and has been a head coach since 1967. I was a season ticket holder of the St. Louis Blues when Scotty became the Blues’ head coach 35 years ago. Down through […] 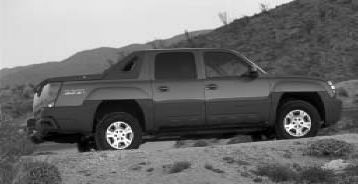 The innovative Avalanche Chevrolet changes the truck landscape   At first glance the all-new Chevy Avalanche takes some getting used to. Is this a very big truck? Is this a very big SUV? After a little time the answer became obvious. Yes it is! Chevrolet has taken the best attributes of GM’s award-winning full-size truck family and added a new […]